Death of a UK principal trumpet

Trinity Laban has announced the death of Norman Burgess, professor of trumpet and Head of Brass from 1960-96.

Norman, who died on 2 December, was principal trumpet of the BBC concert orchestra and co-principal of the BBC Symphony.

His funeral will be held, on 19 December, 12.15pm, at:
The Amersham Crematorium
Whieldon Lane
Milton Suite
Amersham HP7 0ND 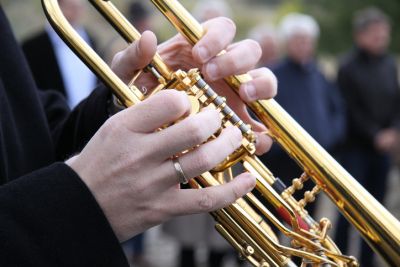