Classical Music is finally sold out

We reported six months ago that the Rhinegold stable of ailing music magazines in London and Manchester was being bought out by the Mark Allen Group, which already owns Gramophone.

The sale was finally signed off this week.

Allen has also acquired DC Thomson’s stake in Opera Now, which was under licence to Rhinegold. 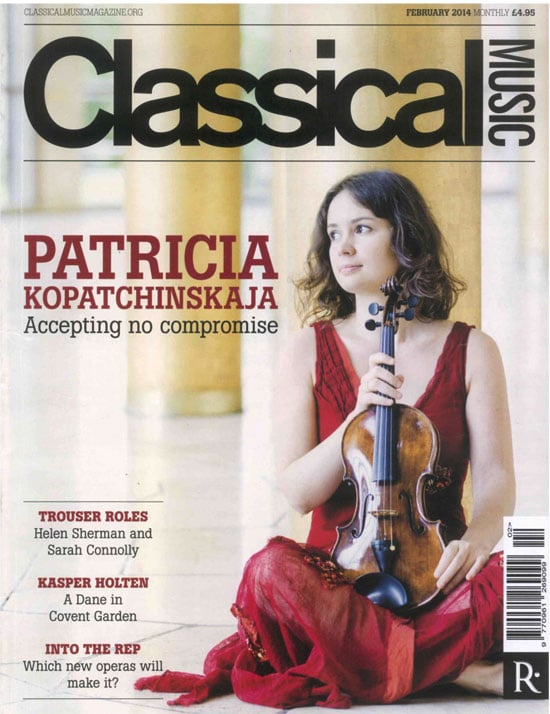