For once, an intelligent English title.

In summer 2019 Bampton Classical Opera will present Stephen Storace’s lively two-act comedy about unhappy newlyweds Gli sposi malcontenti (1785), under the title Bride and Gloom. The company has already staged Storace’s other Viennese opera Gli equivoci (The Comedy of Errors) with great success in 2000-1. The production will be designed and directed by Jeremy Gray, conducted by Anthony Kraus and will be sung in English.

Stephen Storace’s Gli equivoci (The Comedy of Errors), one of the most significant of the many little-known operas staged by Bampton Classical Opera over the past 25 years, proved to be a revelation. The Times commented: “the forgotten Storace, like steak-and-kidney pudding, is a victim of the inverted snobbery of the English” and praised the “brilliantly handled” extended ensemble finales, the “deft and delicate scoring” and the surprising maturity of this 24-year-old English composer, collaborating at that time in Vienna with Lorenzo da Ponte.

A year before Gli equivoci, in 1785, Stephen was commissioned by Emperor Joseph II to produce his first opera Gli sposi malcontenti. The commission undoubtedly stemmed from the Emperor’s infatuation with Stephen’s sister, Nancy Storace, then engaged as prima donna in the imperial Viennese Italian opera. Despite little experience as a composer, Stephen had absorbed many of the latest musical trends through his recent travels in Italy with his sister, and in Vienna through his close friendship, and perhaps study, with Mozart. Although the first performance of Sposi was hardly smooth – Nancy lost her voice during the first act and retired from the stage for several months – it nevertheless entered the repertory of the Burgtheater and was subsequently well-received in Prague, Leipzig, Vienna and Paris. 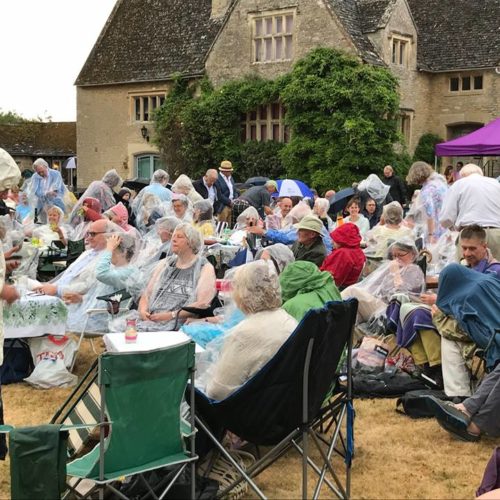