We reported earlier that the tenor Stuart Skelton was out of today’s general rehearsal. He was replaced by standby Carl Tanner.

But minutes before the general got going, it became clear that Sonya Yoncheva wasn’t feeling great.

Her substitute was the American Julianna Di Giacomo. 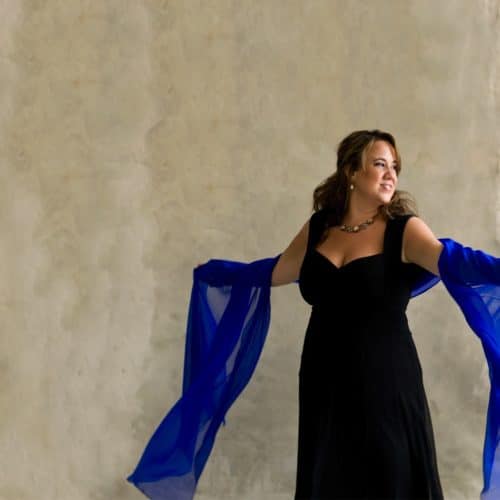 The principals have three days to recover for opening night on the 14th.