Christian Reister, a former asset manager at a major Fankfurt bank, has set up a fund based on pedigree violins whose value, he says, can appreciate by 8 per cent a year. His firm, founded in 2014, has sold several dozen instruments to private investors, endowments and family offices.

Now he has started a new fund based on ‘the alternative asset class’. Wassat?

“A Stradivarius can contribute to the diversification of a portfolio due to the low correlation with other asset classes,” Mr Reister said.

Mr Reister and his business partner, Jost Thoene, generate income by either finding instruments themselves and then trying to sell them at a profit, or purchasing them on behalf of clients in return for a fee.

But he wants someone else to put up the money first. That’s banking for you. 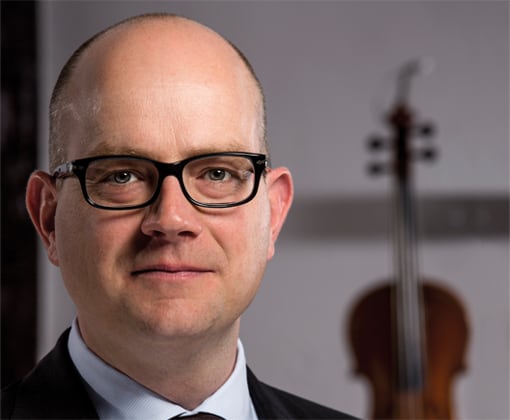 Christian Reister, born in 1972, has worked in the field of high net worth investments for more than 20 years. He has many years of extensive experience in both wealth management and asset management. In the past 10 years he worked for M&G Investments, a part of Prudential plc. in London, and for Metzler Asset Management, part of the 340 year-old Metzler Bank in Frankfurt. As Prokurist and Director of Business Development, he was responsible for large institutional clients in international markets