The mid-90s pair will appear at a Paris concert next week. 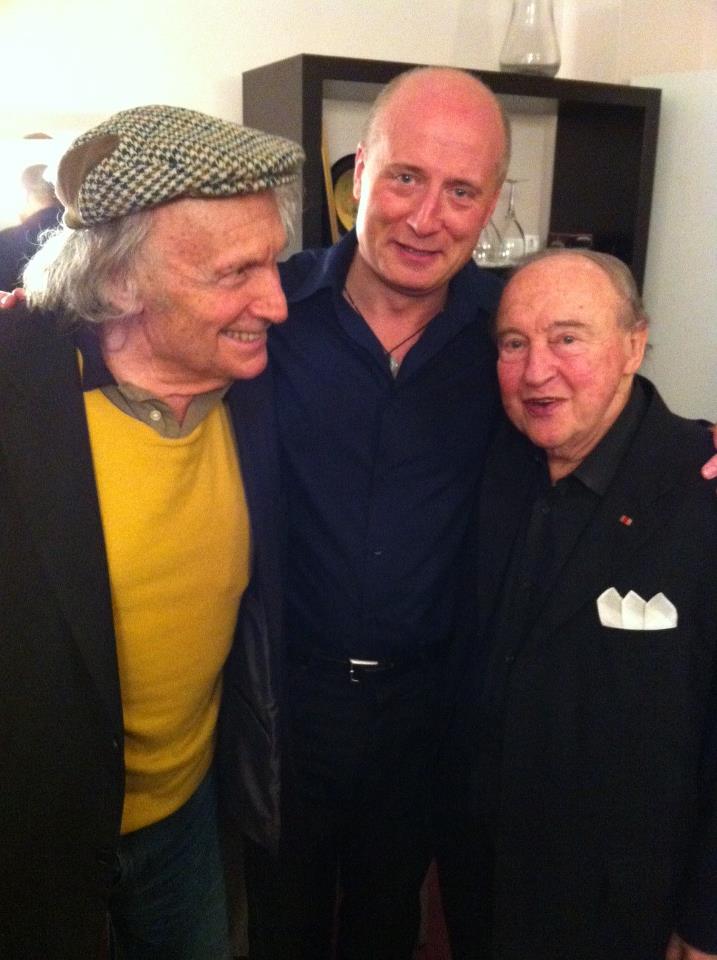 The Cleveland Orchestra has struck a new three-year deal with its musicians.

The players will receive 2% annual increases during the term, and there will be a new fifth tier of seniority pay at the 25-year mark to acknowledge the deep commitment and dedication of the musicians.In turn, the musicians’ contribution towards healthcare premiums will increase in each year of the agreement.

“Musicians and Management approached these negotiations with the shared objective of having collaborative, constructive, and collegial contract discussions,” said André Gremillet, Cleveland Orchestra President & CEO. “The musicians of The Cleveland Orchestra are pleased to have reached an agreement with the Musical Arts Association on a new Trade Agreement,” said Jonathan Sherwin, Chairman of the Orchestra Committee.

It sounds like there were grownups on both sides of the table. 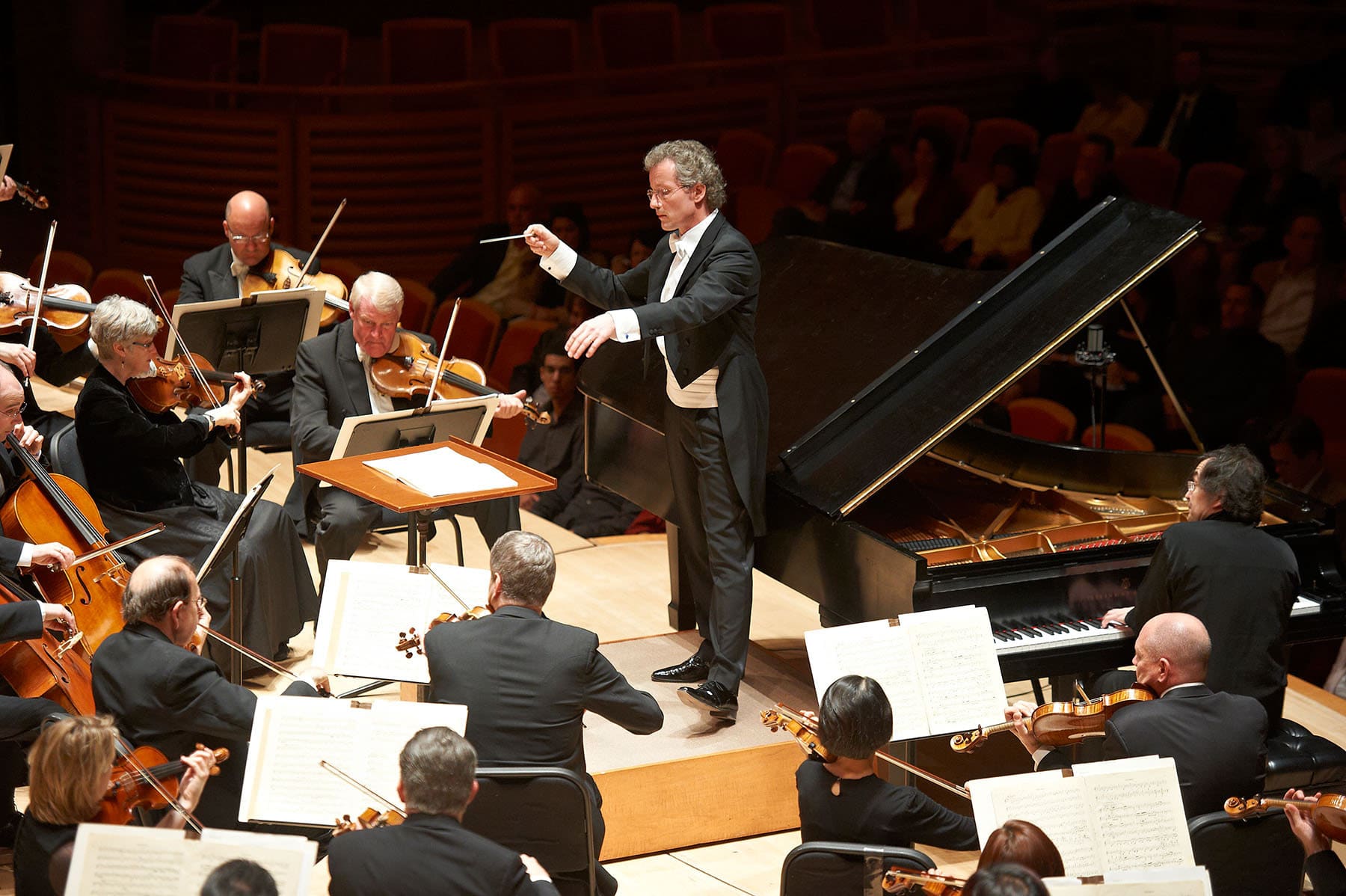 The son of Bolivian immigrants, he was an authority on the lute-like instrument and played on the original 1964 Missa Criola recording.

He also took part in the opening of the 1974 Worl Cup in Germany. 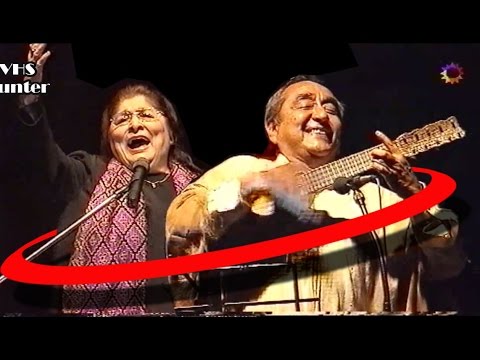 Never leave something unsaid. Life doesn’t travel in a straight line, and although it can be wonderful and fulfilling to simply follow its twists and turns, there are moments – junctures – where a thing left unsaid can forever sever a potential path. That path may not open, but not taking the chance can begin a pattern of adventure rigor mortus, a slowing of personal desires and creative dreaming.

A simple, straightforward Facebook message over three years ago began a path for me and my family that I would never have anticipated. “Do you remember me? Are you still looking for a new member for your quartet?“ The likelihood that the message would be answered, or lead to anything, was small, but to just type it out gave me a little dream, and that, in and of itself, was worth it.

We have a wonderful friend, Markus (not his real name) who plays the flugelhorn (not his real instrument). He is everything a girl could want in a boy – well-educated, handsome, sensitive (he even pinch-hits as the instructor when the yoga teacher is ill), funny, great with kids, successful, and a fantastic musician. Jason and I have known him since we were all in our mid-20‘s, and we normally find a way to play together at least once a year. And so, we know about each other‘s careers, struggles, and personal lives. We three rely on one another for advice in all manners. He is simply a “Top 10 Human“.

Markus is one of those people who excels at organizing massive amounts of people. He runs several music camps and festivals, and we often join him for one or more of these every year. To see him in action is amazing – he engages with people of all ages, and is so popular, one of the biggest ticket items at a festival auction is being able to take him out for lunch, one-on-one. Lunch with Markus. People go crazy outbidding each other.

But, why-oh-why was he such a disaster with his love-life? He is one of those semi-itinerant male musicians who, for some reason, is always hooking up with the page-turner, or the super-fan. Or someone from the gym. It was a dizzying array of 4-month relationships. He would lament, “we just ran out of things to talk about“, or “she couldn’t seem to understand why I had to go on tour”. His girlfriends all wore very short skirts, had well-groomed faces, and toned forearms. And they didn’t read Shakespeare, if you know what I mean. One day, over a coffee, I mentioned to Markus that perhaps things kept going South in the Love Department because his short-term priorities perhaps didn’t align with his long-term goals. His short-term goals were pretty obvious, but maybe he should examine more closely what the priorities of the people he was seeking out were. I mentioned that the people he was dating would have to spend a fair amount of time on personal upkeep, time not spent reading or contemplating the big questions of life.

During this time, we noticed that there was a girl, the daughter of one of his older colleagues, who he seemed so at-ease with. She was normal, smart, funny, and hard-working. Year after year, we would see them interact, and finally, I said to Markus “you should tell her how you feel“. He looked shocked, and said things like, “I am good friends with her family, I am older than her, I have a girlfriend…….“.

After this, I would ask him every time I saw him – he would balk, “she has a boyfriend, I respect her mother very much, I can’t say anything“. She had moved to Medicine Hat (not the real location) after her Masters degree to study Flugelhorn privately with Markus. They were like two peas in a pod. At the end of those two years, as she was preparing to leave for Ulaanbataar (NTRL) to start a new musical position, I said again to Markus – “you have to tell her how you feel – you have been in love with her for years, and she deserves to have that information, this is your last chance – you will loose her forever“. He said – “I just can’t, I have known her for so long, and I just can’t“. I said – “can I, with your permission, can I?“. She was waiting for her taxi, about to leave forever. Markus was shaking with nervousness, waiting in the next room. I told her, “Markus is too nervous to tell you, but he gave me his blessing to tell you that he loves you, and has for many years. You don’t have to say anything, but he wanted for you to know“.

She looked shaken, but left for the airport. Markus was overcome with emotion, but relieved. We travelled back to our respective homes, and he would write to me every week. No news from Suzanne. No news.

Then, finally, a message. She called him. Four weeks later, Markus went to visit her in Mongolia. Several months later, a simple photo in my sms – a selfie of them kissing. The rest is history – a beautiful wedding, an anniversary come and gone, a home purchased and filled with love and students. Travelling together to festivals and concerts. Somehow his flugelhorn was sold around the time of the wedding, and he is now playing on my Becker Flugelhorn. I couldn’t imagine a better flugelhorn babysitter. . .

Don’t leave it unsaid. If you can’t say it yourself, have a friend say it. Life deserves the magic of chance. 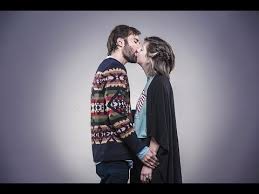 The tenor, who is under contract to Sony Classical, is about to make a debut release on Erato (Warner).

It’s a live recording of his recital of Hugo Wolf songs with Diana Damrau and Helmut Deutsch.

Not commercial enough for Sony. 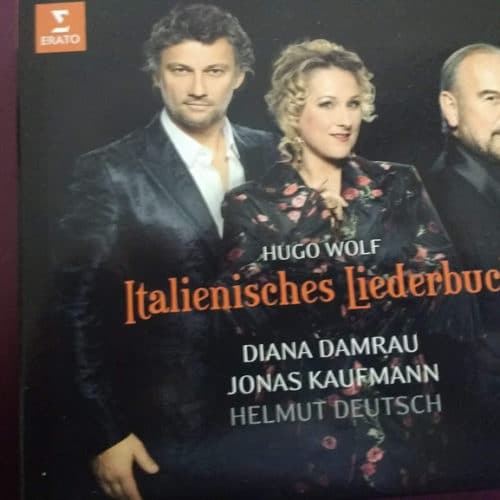 We have been notified of the death of Theodore Antoniou, Professor Emeritus at Boston University.

Founder and artistic director of the Boston contemporary ensemble Alea III, he died yesterday in Athens.

Aside from a large volume of concert music, he wrote 150 scores for theatre and film. 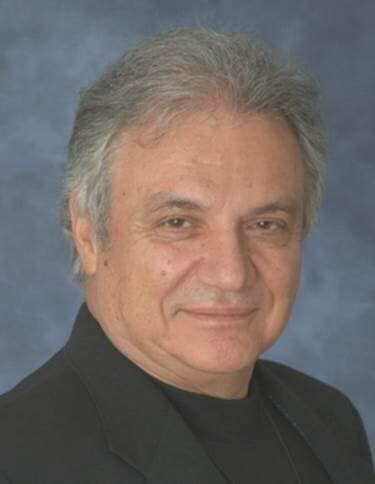 Musicians at the Lyric Opera went on strike this year because the company is shrinking the orchestra and their takehome pay.

Nice work if you can get it. 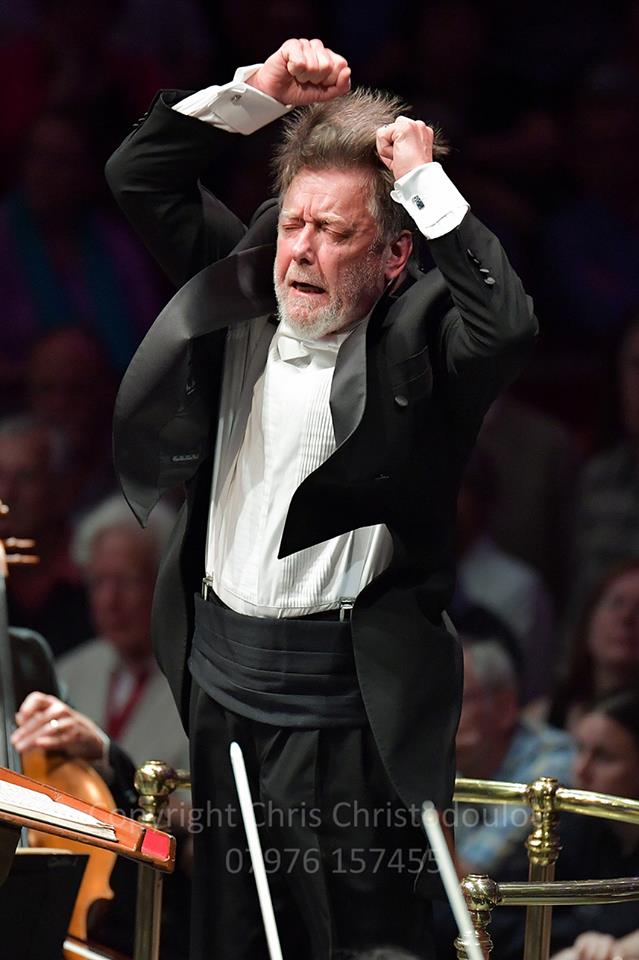