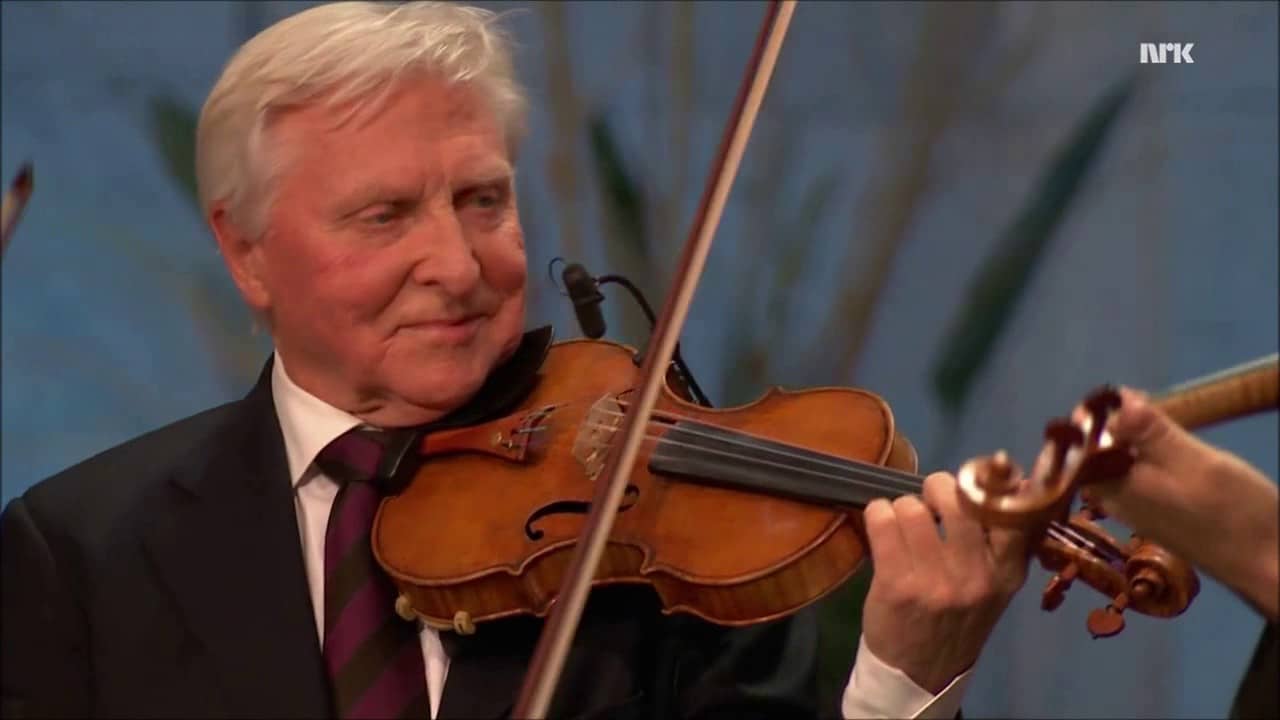 The Norwegians have a habit of publishing every citizen’s annual income and tax bill.

In the latest list it turns out that the distinguished violinist Arve Tellefsen had the highest tax bill in the whole of the entertainment sector.

Where did Arve make all his money?

He sold his violin, bought in 1970 for a million krone, to a very shy German investor.

Tellefsen, a widely recorded artist, is founder of the Oslo Chamber Music Festival.

In February 1984 he saved the violin from a watery death:

A violinist on the Scandinavian airliner that plunged off a Kennedy Airport runway ignored pleas from fellow passengers to use his $300,000 violin as a paddle for their inflatable life raft. Instead, Arve Tellefsen, 47, energetically helped with both hands to paddle the rubber raft to shore in Thurston Basin, a marshy creek off the end of the runway. “It was in this thing that they wanted me to use it as a paddle,” Tellefsen said Wednesday. (UPI) 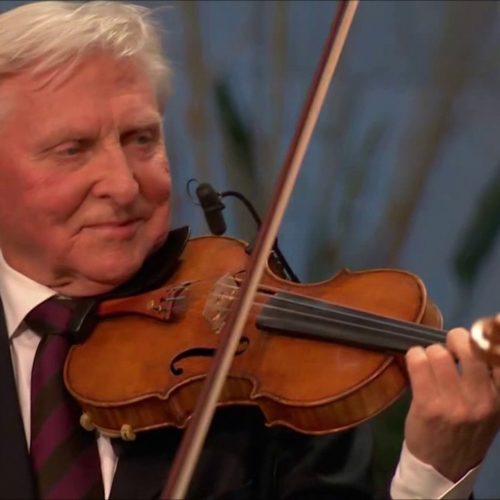