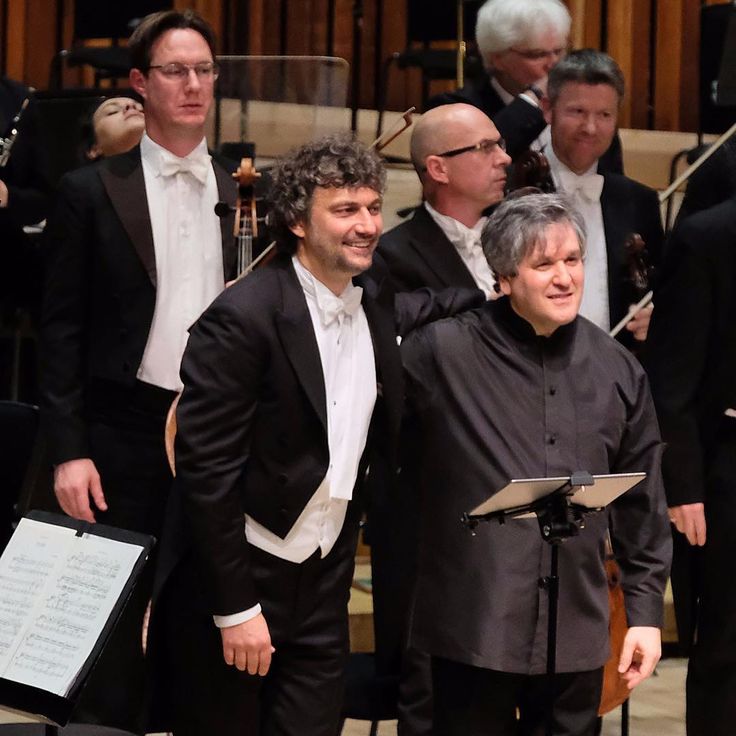 A twitter of speculation about the future of the Royal Opera House music director has been firmly quashed this morning by Fiona Maddocks, in an interview with Sir Antonio Pappano in the Observer:

The Royal Opera House will confirm on Monday that Pappano, 58, is to remain as music director until “at least” the end of the 2022/23 season. Appointed in 2002, he will become the longest-serving music director in its history. He will take a year’s sabbatical in the 2019/20 season.

“For a conductor, a sabbatical means working on scores, thinking afresh,” he says. You can’t imagine him drumming his fingers, except to work out a particularly tricky rhythm in a piece of Harrison Birtwistle. During his year out, Pappano will work at La Scala, Milan, the Metropolitan Opera, New York, and the Staatsoper, Berlin.

“I’m happy to guest conduct, which I’ve hardly done for the past decade. I’ll also work with young musicians. As a conductor, you are also a teacher. There’s no voodoo involved.”

This ends speculation, for now, about his successor. Rumoured front-runners have included the British-born Edward Gardner, 43, and the Latvian Andris Nelsons, 39, but a woman may enter the frame by 2023. An ROH spokesman says there’s “no active search” at the moment.

Not quite. Read on here:

Are you ready with the Trojans? »