The pity of war is an album in 10 million

Another themed album, but for once a timely theme. Ian Bostridge has chosen sets by two composers who fell in the First World War and two who knew the terror of war without having experienced it. George Butterworth’s setting of A. E. Houseman’s A Shropshire Lad captures at once the timelessness of English landscape and the hopelessness of young men in the trenches. Bostridge wrenches the heart with his falsetto lines in ‘Is my team ploughing?’, the appeal of a fallen soldier. Butterworth fell on the Somme to a sniper’s bullet in August 1916…. 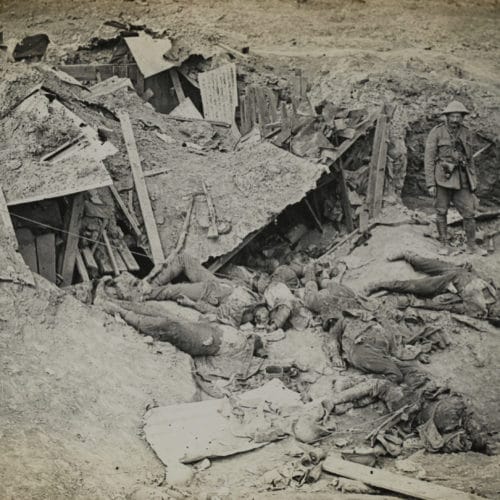