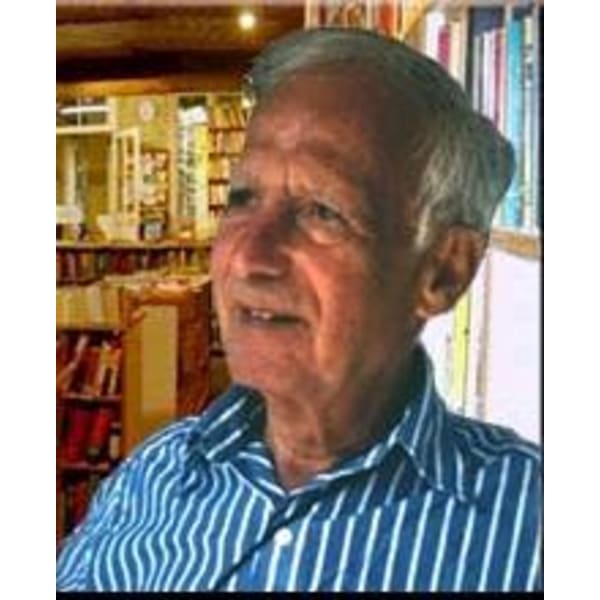 The Ikea of the harpsichord has died at 96

A German-Jewish immigrant in New York, he issued his first kit in 1960 and sold 10,000 in a decade, from a workshop on Christopher Street in Greenwich Village.

Caustic about other makers, he wrote of one brand that it was tubby, ugly and ‘suffers from laryngitis, possessing a coarse, whispering tone.’

He moved to London in the 1970s, becoming a published expert on its mews and byways.

In 1994, he opened a bookshop in Avignon, where he has just died. 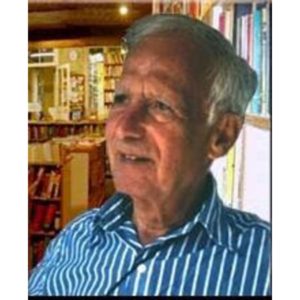 « Death of the supreme Soviet percussionist

Bride gets a letter from Brahms »