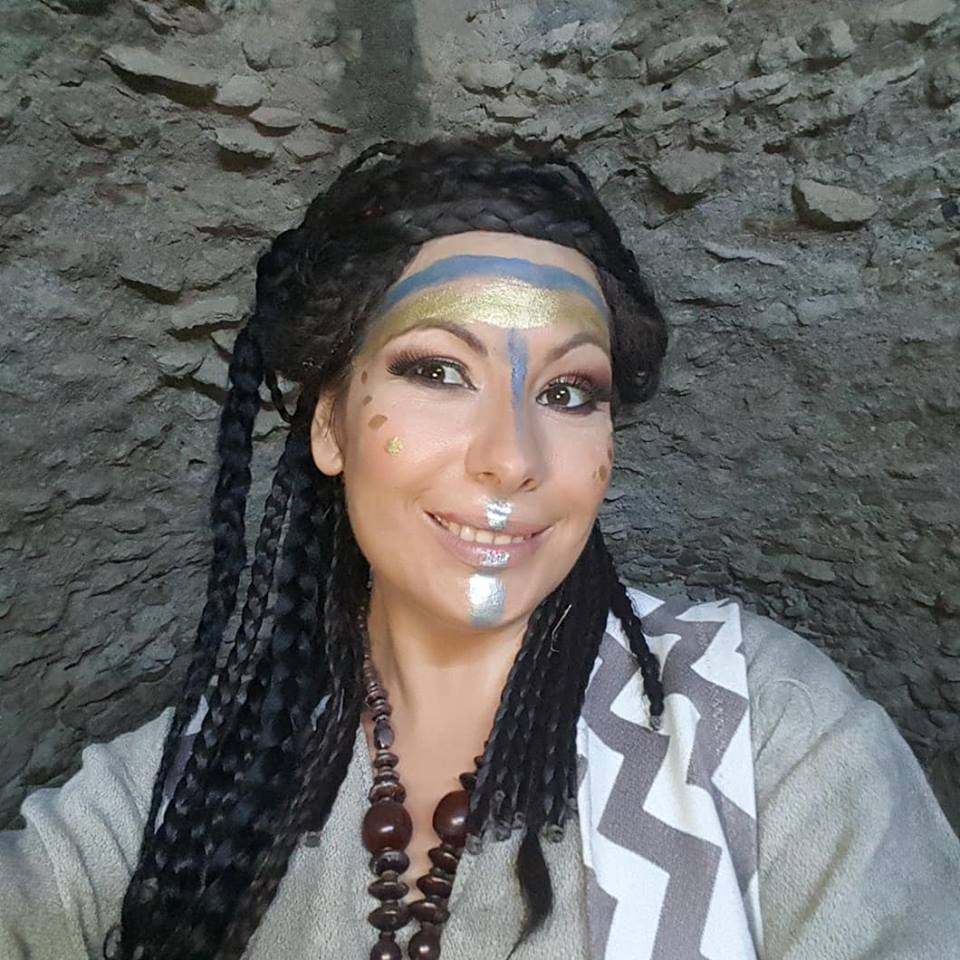 Then the conductor Nicola Luisotti decides that Maite Alberola is not up to the role of Liù.

So she has gone, too.

This is turning into Turandisaster in Madrid. 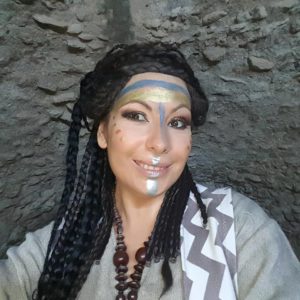 UPDATE: A clarification from Teatro Real:

We would like to clarify that when our artistic director, Joan Matabosch, contracted Ms. Alberola, almost three years ago, to perform Liù, he thought that her voice would evolve in a different way. During the rehearsals of Turandot, Mr. Matabosch and the soprano have agreed that it would be better not to go on with Liù now and to offer her another role in the future.