The somewhat notorious Georg Friedrich Haas, a modernist composer who revels in a master-slave relationship, has appeared at PornFilm Festival Berlin with his partner in a voyeuristic movie, The Artist and the Pervert.

In the short clip below there are shots of full nudity and flagellation.

You have been warned. 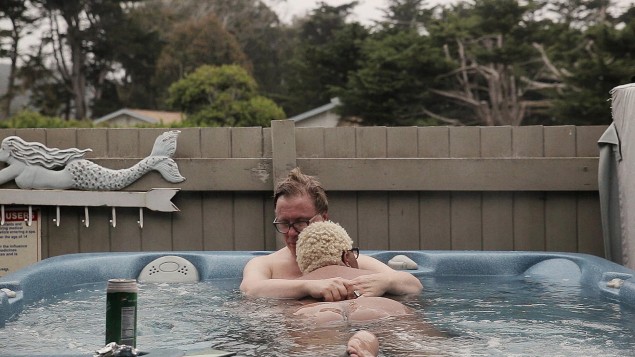