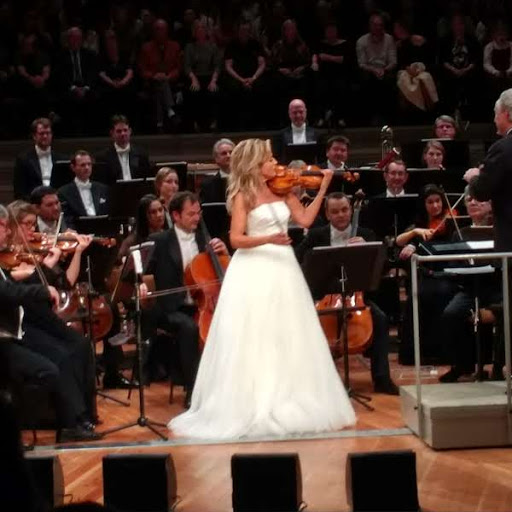 On a night of Big Yellow, Anne-Sophie Mutter is all white

It was DG 120 last night at a packed Philharmonie in Berlin, a major-label anniversary with two massive stars  on stage and a third watching on Youtube.

Into this arena strode Anne-Sophie Mutter who, having played here for half a century, has the ability to shrink the golden octagon into the size of a star-fruit, held in the palm of her hand. Every phrase of hers sounded like chamber music and the orchestra (conductor Manfred Honeck) responded in kind.

Mutter was wearing what looked like a wedding dress, with platform heels beneath. 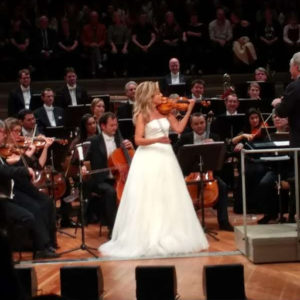 After a first half driven by a rebranded Lang Lang, Mutter made light work of a Beethoven Romance after presenting the German premiere of John Williams’s Markings, a kind of Alban Berg-goes-to-Hollywood confection. This was followed by the world premiere of a Star Wars theme for violin and orchestra. I am sure we have not heard the last of that.

The composer, fresh out of hospital, was watching on Youtube, we hear.