Takes your breath away. 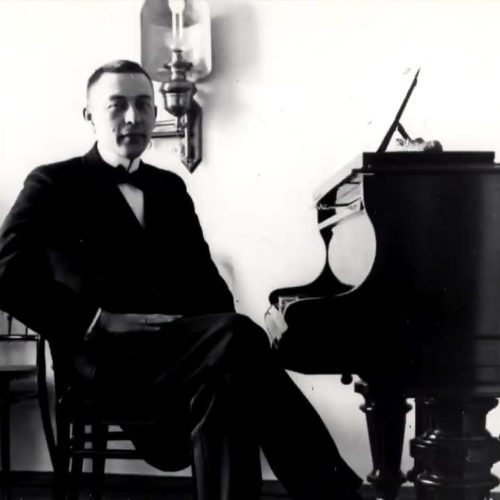