Hong Kong-based Naxos has just announced it has acquired the Opus Arte video label from the Royal Opera House in London.

No price was mentioned, but this can only have been a disastrous deal for Covent Garden.

Tony Hall, when he was head of ROH, paid £5.7 million to buy into the video market when he swooped for Opus Arte in 2007. This was, I wrote at the time, about four times over what the industry reckoned its value to be, and it came just months ahead of the global economic crash.

It was the first swoop by a UK public arts company for a music label, and it has never been repeated.

Covent Garden had neither the expertise nor the will to exploit its asset. Today’s sale to Naxos is an admission of Hall’s failure. On the other hand, it may give ROH productions wider global exposure through Naxos sales.

‘We are delighted to hand over the reins to Naxos, the world’s leading classical music label,’ said Alex Beard, ROH CEO today. ‘Naxos will take Opus Arte on to its next exciting phase, ensuring the multi-platform production and distribution company remains at the forefront of delivering high-quality opera, theatre and ballet to audiences worldwide.’ 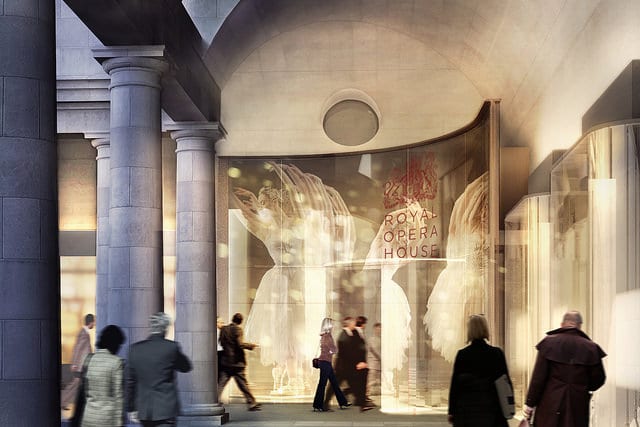 Why Andrea Bocelli is top of the pops »