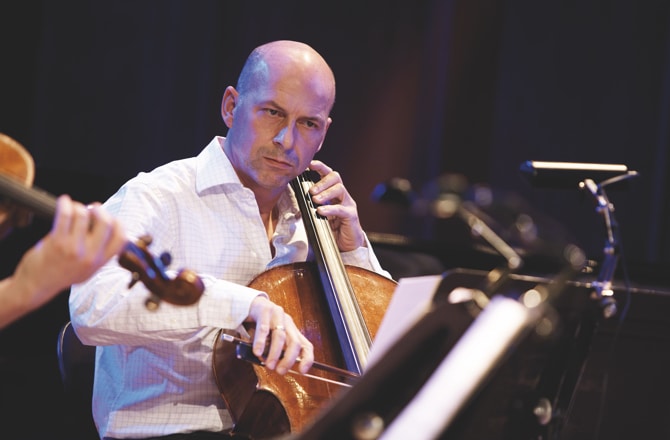 Just in: LSO loses principal to the opera house

A notice below went up backstage last night at the Royal Opera House announcing that Tim Hugh, principal cello of the London Symphony Orchestra, is joining Covent Garden.

Tim was a Valery Gergiev loyalist at the LSO. He may feel less happy under the Rattle regime or he may simply have opted for a quieter, better paid, less travelled life.

Although he does not start officially at ROH until next September, he has committed to play as many guest slots there as he can until then.

Hi. I must make absolutely clear that I have total admiration and respect for Sir Simon Rattle who I have enjoyed working with for several years. There is no one better than him to take the LSO forwards and create the right conditions for a great orchestra. I enjoy my job there and I’m looking forward to playing new operatic repertoire after 30 years of orchestral rep. I’ve hugely enjoyed playing some of the Ring cycle with Sir Anthony Pappano and been impressed by the great warmth and musicality of the ROH orchestra.

« All the students in the audience, they want our job

Principal oboe: Why I quit the LA Phil »