That looks like way over 150 grand a year as a starting salary at the back of the strings. 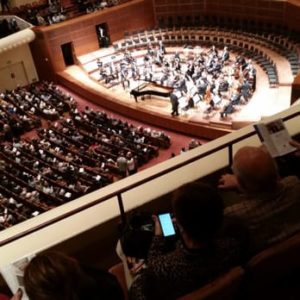