Interned by the USA: A composer’s tale

From the New York University Journal:

One day in 1942 when Film Scoring professor Paul Chihara was a child, his family was rounded up and sent to live in an internment camp. Even though they were American citizens, he and his family, minus his father who had been arrested and taken away to a prisoner of war camp the year before, spent three years of his youth in Minidoka, Idaho, because they were Japanese-American.

The Royal Scottish Orchestra has commissioned Professor Chihara to compose a work for speaker and orchestra based on the words of statesmen and politicians of the early years of World War II, when the United States government rounded up and incarcerated people of Japanese descent.

“A Matter of Honor” will premiere at Edinburgh’s Usher Hall on March 22, 2019, and the American premiere will take place in Los Angeles at Soka University on April 3.

The score of “A Matter of Honor” is a musical memory of those three years of Chihara’s childhood growing up behind barbed wire and surrounded by armed guards on the enclosing walls of the internment camp. It references the music he heard every day, the Big Band songs, the Japanese pre-War pop songs, and some classical music that his fellow prisoners managed to perform.

Chihara and his assistant, Jennifer Fagre, wrote the libretto from the actual words of the most influential men of the era: President Franklin Delano Roosevelt, Earl Warren (later Chief Justice of the Supreme Court), and General John DeWitt, Lieutenant General in charge of the defense of the West Coast, as well as contemporary words of Japanese-Americans interned at the time of the War. The title of the work is from a quote from the late Senator Daniel Inouye of Hawaii, who served in the 442nd Infantry regiment of the American military.

“Minidoka was not Stalag VII,” notes Professor Chihara, “nor was the relocation of the Japanese Americans during World War II like the Holocaust. Our experiences were pale compared with those unspeakable tragedies. But it was a tragedy nonetheless, and a grave injustice to fellow American citizens, as well as a complete disregard for the constitution or the hallowed laws of our land, somehow completely ignored by politicians, judges, free press, and the ACLU.” 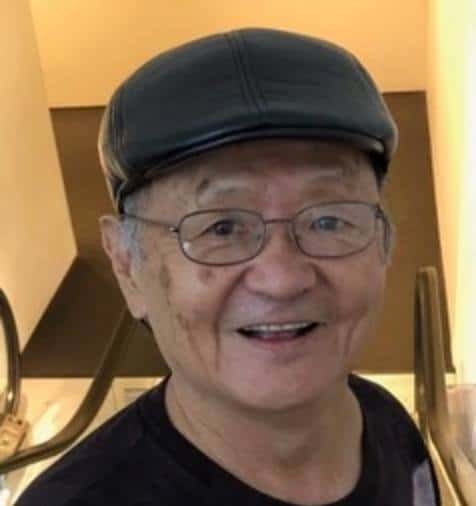