The Houston Symphony Orchestra has signed three-year contract with its musicians, guaranteeing a 4 per-cent raise next season. The current season musicians’ base salary is $97,940 per year.

The deal also gives parents of a new baby an extra two weeks of sick leave during the first six months.

This could be a trendsetter. (Did someone say Baltimore?) 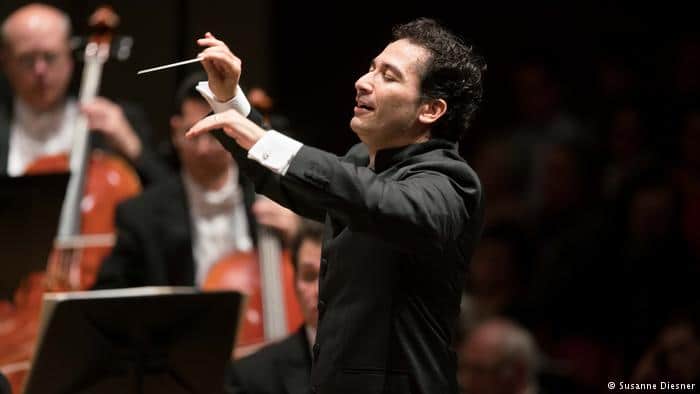