French sopranos talk about their periods

It has never been a taboo subject. Christa Ludwig used to speak frankly and with technical precision about how menstruation affected her voice.

Now, the French sopranos Elsa Dreisig and Julie Fuchs lead a discussion on France-Musique on how women cope in the course of an opera career. 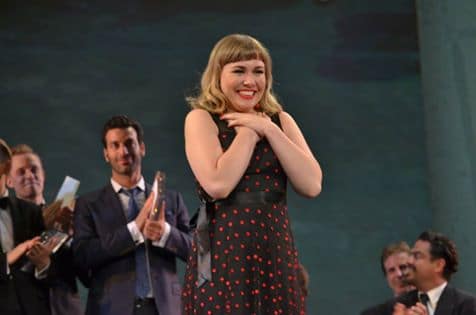