Do you really want to hear a winner? Are you sure?

Eric Lu, 20 years old, won the Leeds International Competition in September. Part of the prize was a debut recording on Warner Classics. Ten years ahead, when his career is hopefully flourishing, I’m not sure Eric will think that was such a great idea…. 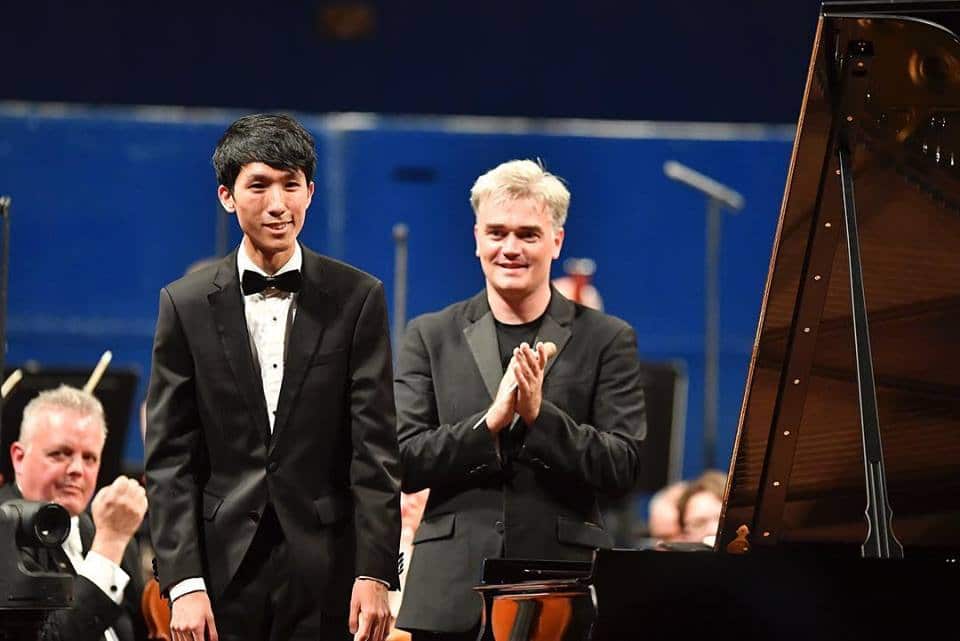