Death of an American maestro, 89

Friends are reporting the passing of Harold Farberman, founder of the Conductors’ Guild and formidable champion of the music of Charles Ives.

He was music director of the Colorado Springs Orchestra and the Oakland Symphony Orchestra in the 1960s and 1970s and recorded a London cycle of the Mahler symphonies in the 1990s. 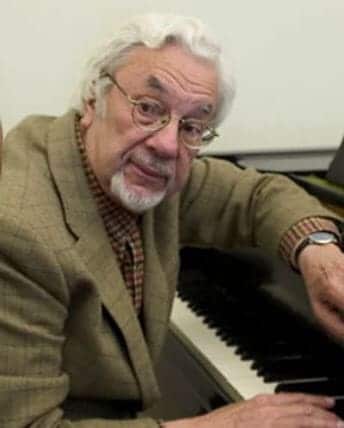