Death of a principal flute, 57

The French composer, Suzanne Giraud, has announced ‘with great pain’ the death this morning of her sister, Isabelle Giraud.

Isabelle was principal flute of the orchestre des Pays de Savoie from 1982 to 1993.

She went on to have a solo career with various ensembles, specialising in contemporary music.

She was professor of flute at the Geneva Conservatoire. 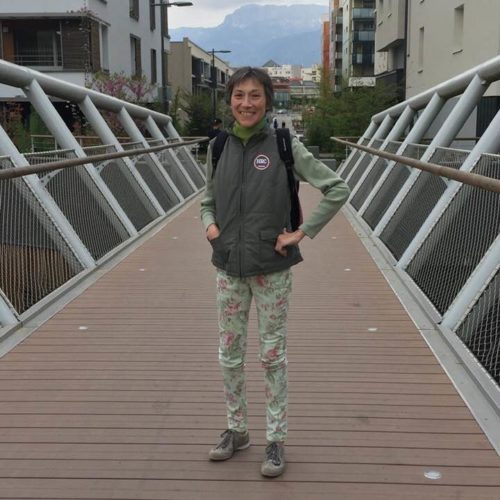