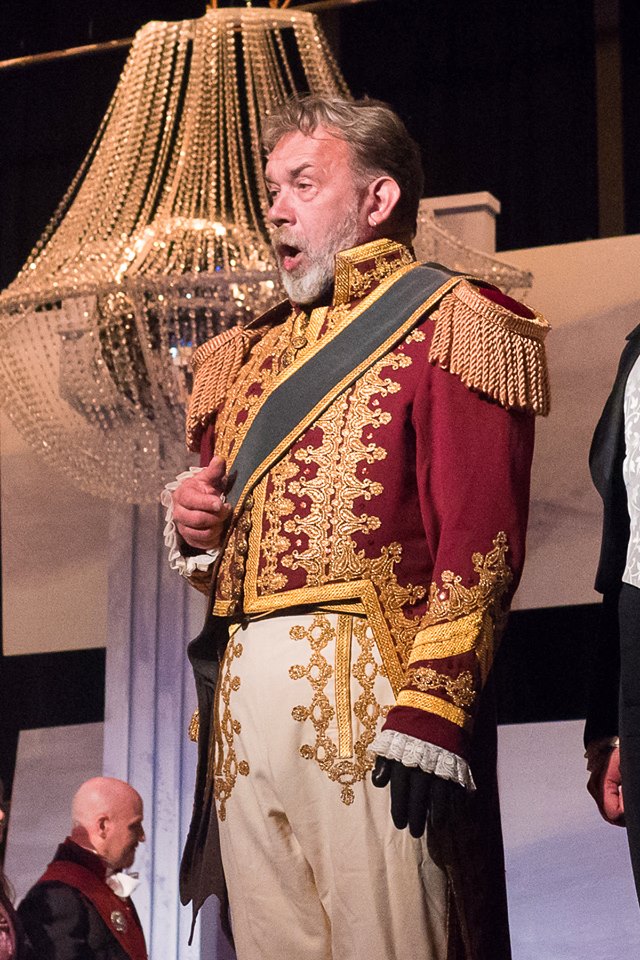 Death of a great Russian bass, 56

The Bolshoi Theatre has announced the death in Moscow of the prodigious Russian bass singer Maxim Mikhailov. No cause is stated in the one-line message. 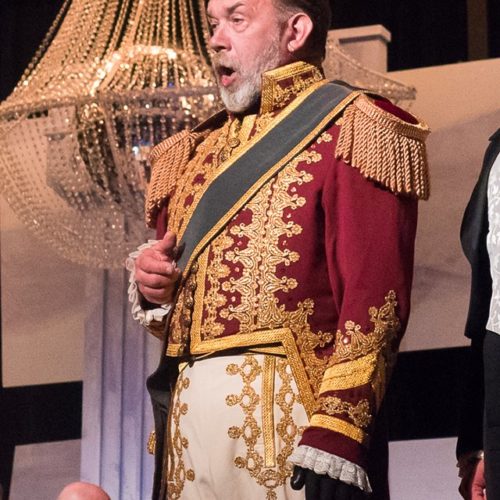 He was seen most recently in the Paris production of Boris Godunov.

Joining the Bolshoi in 1987, he starred at the 1994 Salzburg Easter Festival as Boris Godunov, conducted by Claudio Abbado. He went on to sing at Covent Garden, La Scala and other great stages.

Maxim was the grandson of Maxim Dormidontovich Mikhailov,the Bolshoi’s basso profundo from 1932 to 1956.

Placido Domingo: How I got called in for my Met debut »