Death of a classical music newscaster, 93

Richard Baker, the first presenter of news on BBC television in 1954, became the mainstay of the Nine O’Clock News.

A capable pianist, he was a music enthusiast who presented the Last Night of the Proms more suavely than anyone else, appeared on any game shows with classical music content and wrote a number of books.

A gentleman in all senses of the word. 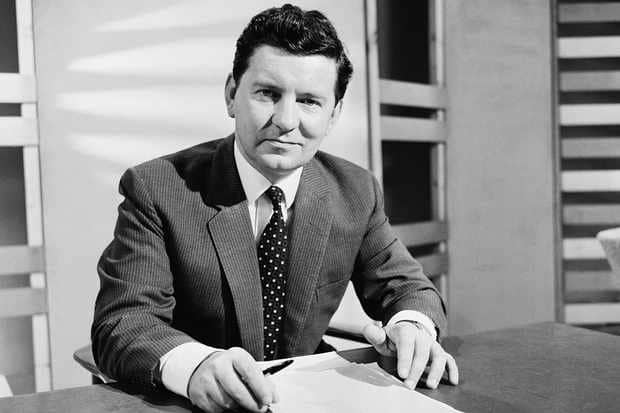 From the Observer: In recent years Baker moved into a retirement home, where he found a novel way of settling in. Each day he would select the interesting headlines from the day’s papers and read them aloud to his fellow residents at six o’clock.