Breaking: Classical PR joins up with the big guys

Albion Media, probably Europe’s largest classical image strategist, has been bought by Premier, one of the biggest players in entertainment PR. The deal will be announced later today.

Simon Millward, Albion’s founder, will join the Premier board and his entire staff and clients list will move there.

Premier look after Daniel Craig, Kate Winslet and 80% of the big film and theatre openings. Its facilities, says Simon Millward, can only enhance the opportunities for classical artists, who are rapidly losing media traction.

It looks like win-win for Albion and its clients. 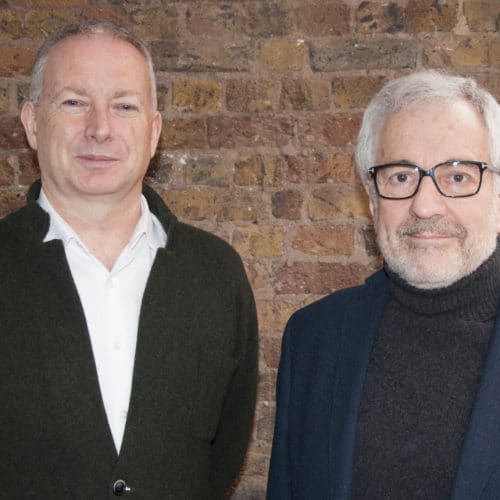 Both parties to the deal can now afford to invest in a nice tie.