The death has been announced of Walter Hagen-Groll, chorus director of Deutsche Oper Berlin from 1961 to 1984.

In 1962 he was plucked by Karajan to fill the same role at the Salzburg festivals, retiring in 1988 when Karajan was himself fading out. His Berlin chorus was the largest in Europe and he stayed on in Salzburg as professor of chorus directing at the Mozarteum. 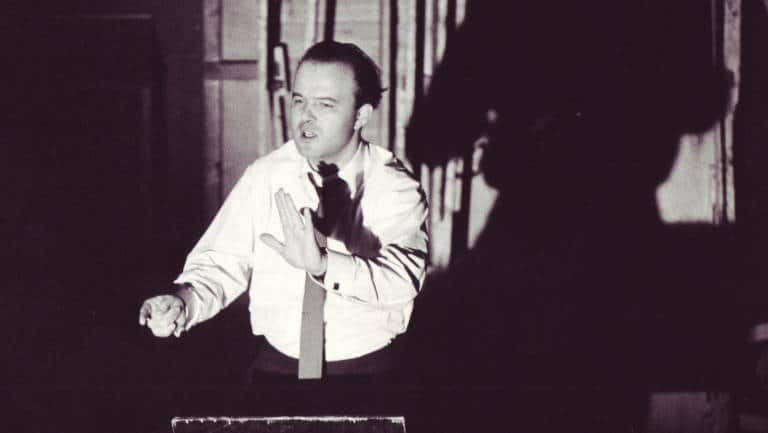