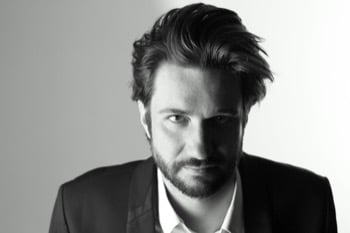 Watch out for Barenboim’s new protégé

One of the less celebrated aspects of Daniel Barenboim’s multifarious life is his constant attention to advancing the next generation. No maestro presently on stage has given more disciples a chance to shine.

Yesterday, at Berlin’s Staatsoper Unter den Linden, Barenboim handed over the last performance of the opening run of  an acclaimed Medée to his assistant conductor Victorien Vanoosten.

‘Surprise of the day,’ was Vanoosten’s reaction.

Thirty-four years old, from Amiens in northern France, Vanoosten gave what we hear was a brilliant performance, leading a cast of Sonya Yoncheva, Elsa Dreisig, Charles Castronovo and Marina Prudenskaya.

Leonard Slatkin: Are we really ‘stronger than this’? »