Watch: All the sex in Alban Berg’s Lyric Suite

The Emerson Quartet have made a little film. 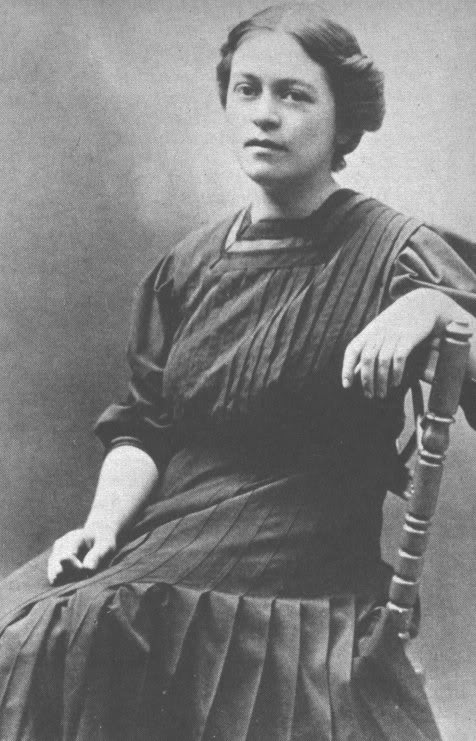