The violinists that really matter 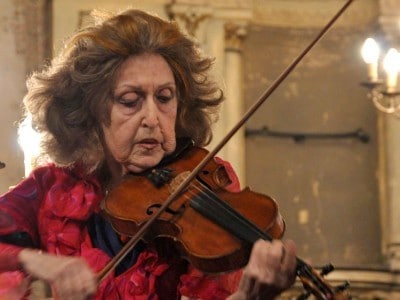 The maestros that really matter in our lives