The war requiem that got forgotten

Tomorrow night, the BBC National Orchestra and Chorus of Wales will livestream the world premiere of Mass Via Victrix (1914-1918) by Charles Villiers Stanford, conducted by Adrian Partington.

Sir Charles Villiers Stanford finished ‘Via Victrix 1914-1918′ in December 1919. One movement, Gloria’, was performed in Cambridge in 1920, the rest was ignored.

Stanford, an Irishman once hailed as the British Brahms, was well out of fashion by 1920, but still. Why would a famous composer’s war Requiem be so totally ignored? 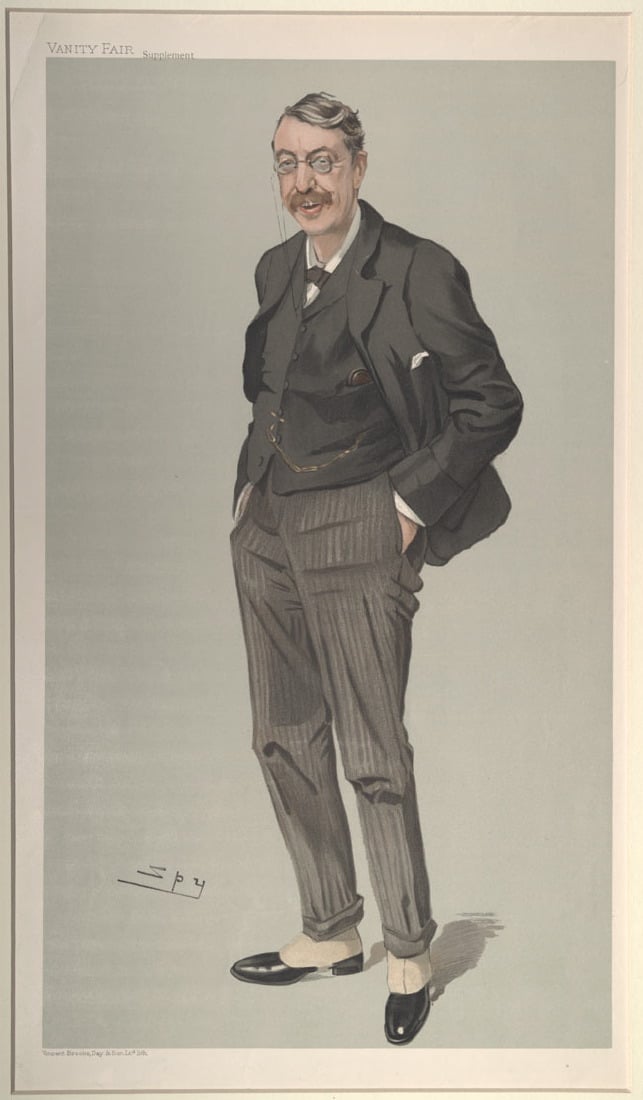