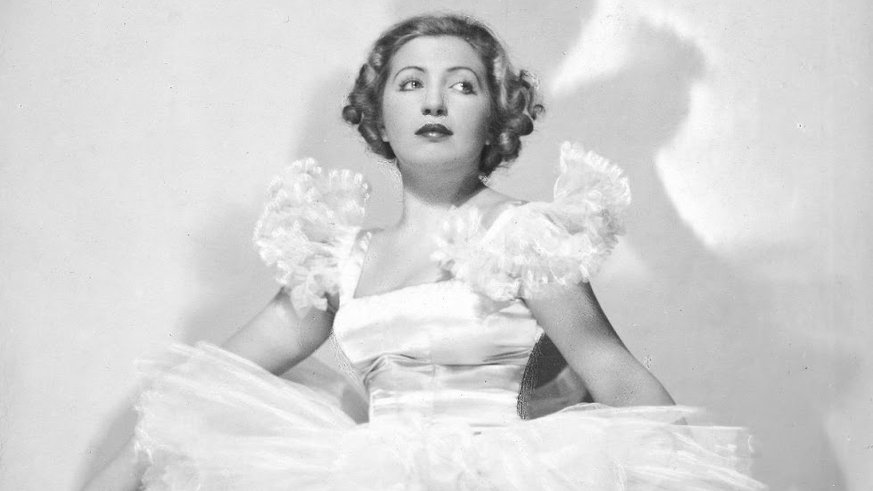 The ballerina who led an Auschwitz uprising

It was 75 years ago this week, on October 23, 1943, that a Polish dancer, Franciszka Mann, was herded with others into a changing room at Auschwitz and ordered to strip naked for the ‘showers’.

Using all of her dramatic skills to deflect male attention as she undressed, Franciszka Mann grabbed a revolver from an SS guard and opened fire. She killed an officer, Josef Schillinger, and injured a sergeant Wilhelm Emmerich.

Other women joined her in attacking the SS guards, one of them tearing a German soldier’s nose off. Reinforcements soon arrived and all the women died in a hail of bullets. According to one version, Franciszka saved the last bullet in her revolver for herself.

« Every orchestra in Sweden is posting this solidarity picture

The war requiem that got forgotten »