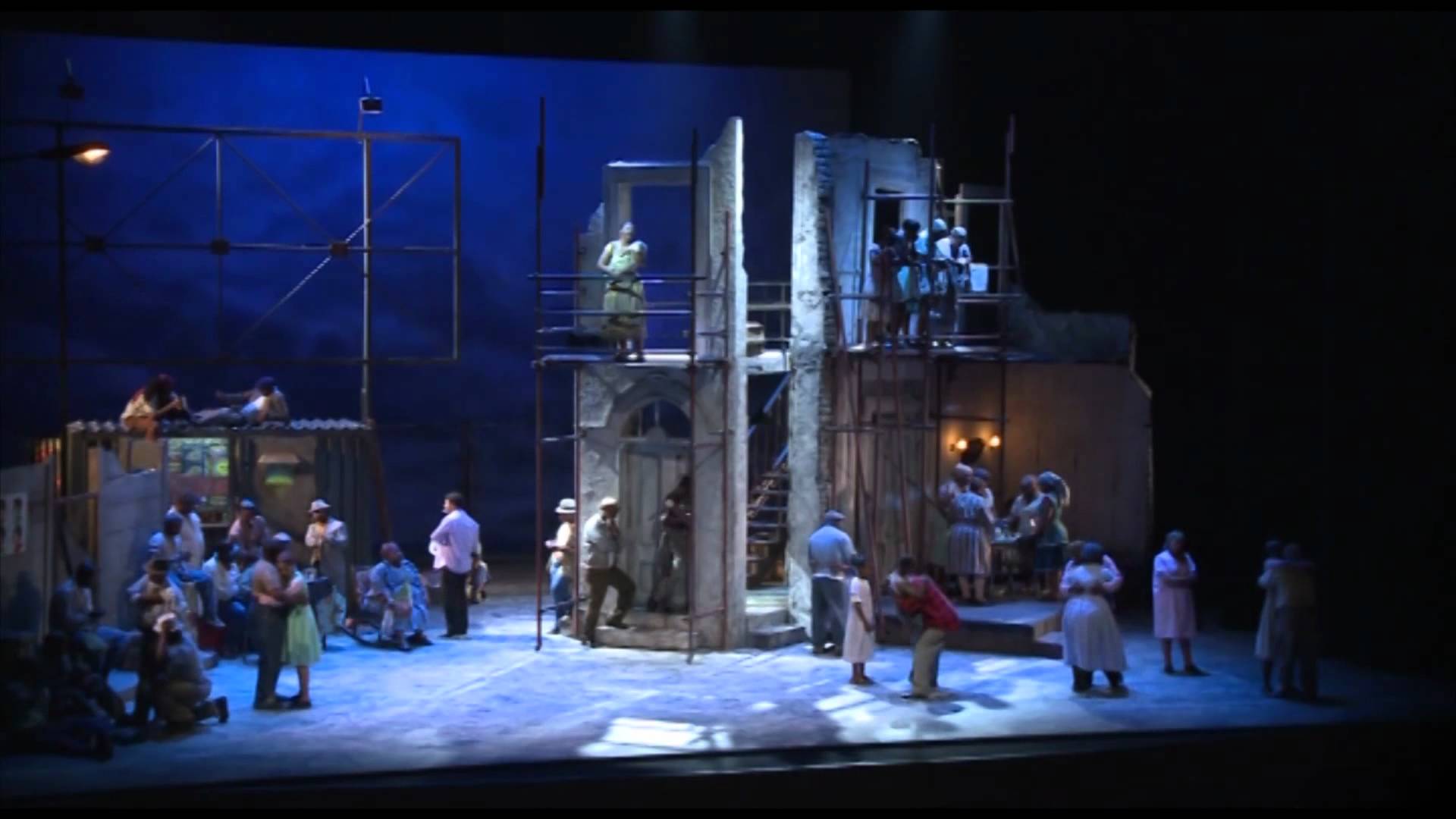 So how was ENO’s Porgy? Possibly the best show in town

It’s close to midnight and I’m in no mood to equivocate.

The new production of Porgy and Bess was the best piece of ensemble playing and singing I have seen at English National Opera for years. The infusion of American singers and lots of chorus kids from outer-London schools created a sense of engagement in which the cast were not just singing with each other, but for each other. The unison effect was overwhelming.

Eric Greene is a magnificent Porgy. He looks about eight foot tall and calls to mind the prophet Hosea going out to redeem his wife from her latest affair.

Nicole Cabell can really act. She conveys Bess’s addictive personality with both hope and resignation, submitting to each man as if she has no other option.

The tenor Nmon Ford is a truly menacing Crown and Frederick Ballantine is as sinister a Sportin’ Life as you could wish to see and hear. Latonia Moore is luxury cast as Serena.

Not one of them made a superfluous gesture. John Wilson achieved clinical detachment and real passion in his conducting and the ENO orchestra and chorus were on cracking form with some gorgeous solos from principal flute, cello and clarinet.

Parents of some of the young chorus members diversified the audience and intensified it. The final accolade came close to explosive.

It was one of the great nights at ENO.

Sadly, most of my row was vacant.

The production is shared with Amsterdam and the Met. You really don’t want to miss it. 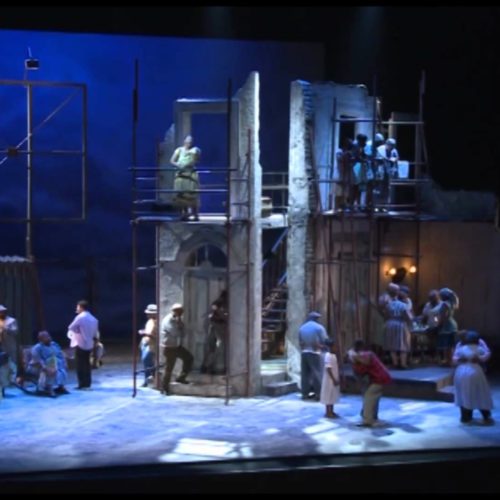