My dear Monserrat what an amazing life and career you’ve had. Thank you for your amazing voice and the innumerable moments of joy you haven given the world with it. I will always treasure our many performances together and the numerous recordings we made throughout the years. What a privilege to have shared the stage with you. You will be missed. Rest In Peace

💔 God has called another angel to his reign. Always … Plácido 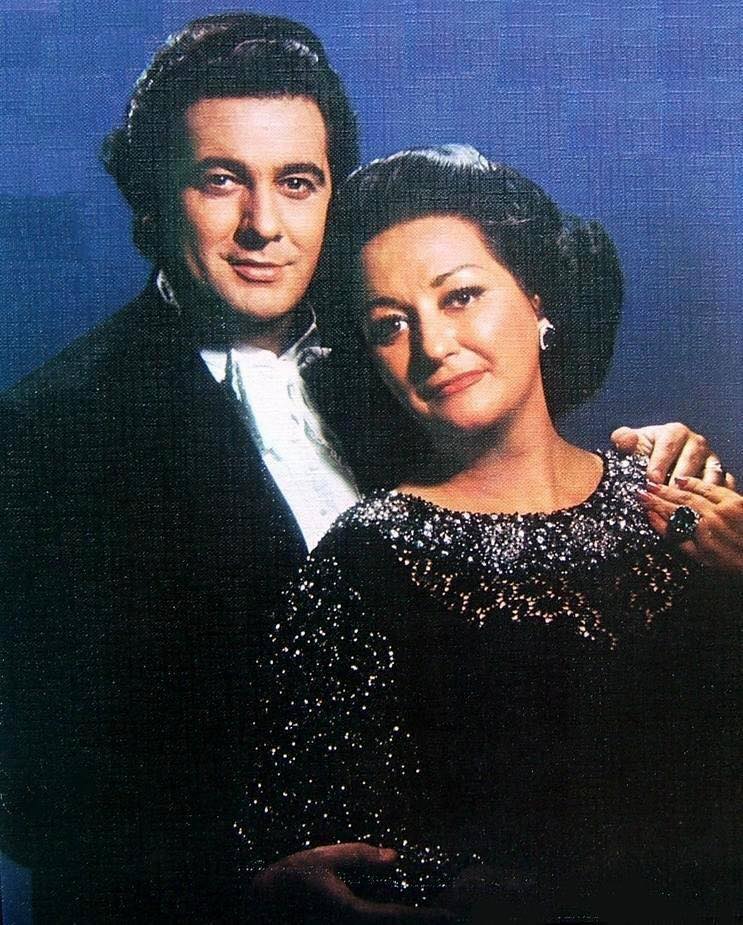