Orchestra musician is fired for allegedly hitting the boss

The small Swedish town of Jönköping is ablaze with controversy after a musician in the Jönköpings Sinfonietta was fired after an incident that took place during an internal meeting.

Afterwards, the operating manager of the Kulturhuset Spira said he was attacked by the musician, known as Magnus, and demanded his dismissal.  Two days later Magnus was fired.

His supporters say there were 15 witnesses in the room, 12 of whom do not think he hit the boss.

A concert with Stefan Dohr was reduced in content due to low morale in the orchestra.

Hashtags with #where is Magnus? are flying around. 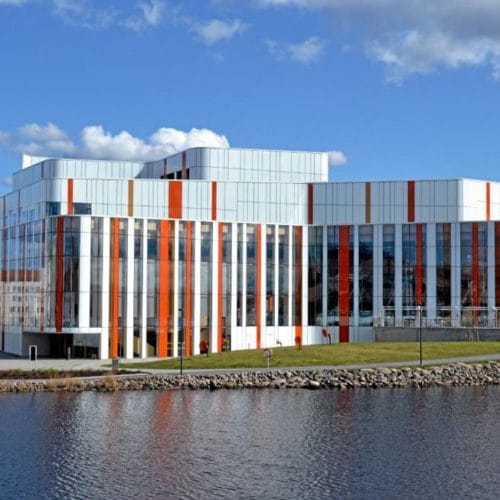 UPDATE: Support rolls in from US musicians.