Just one of the 103 trumpet players in the 22 orchestras is a woman, and there are no women among the 99 trombonists and 26 tuba players.

There is a small majority for women on flute and violin.

Now why is that? 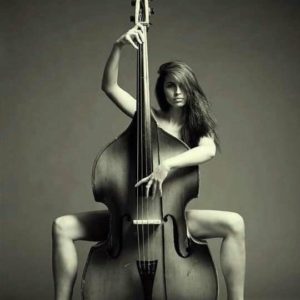