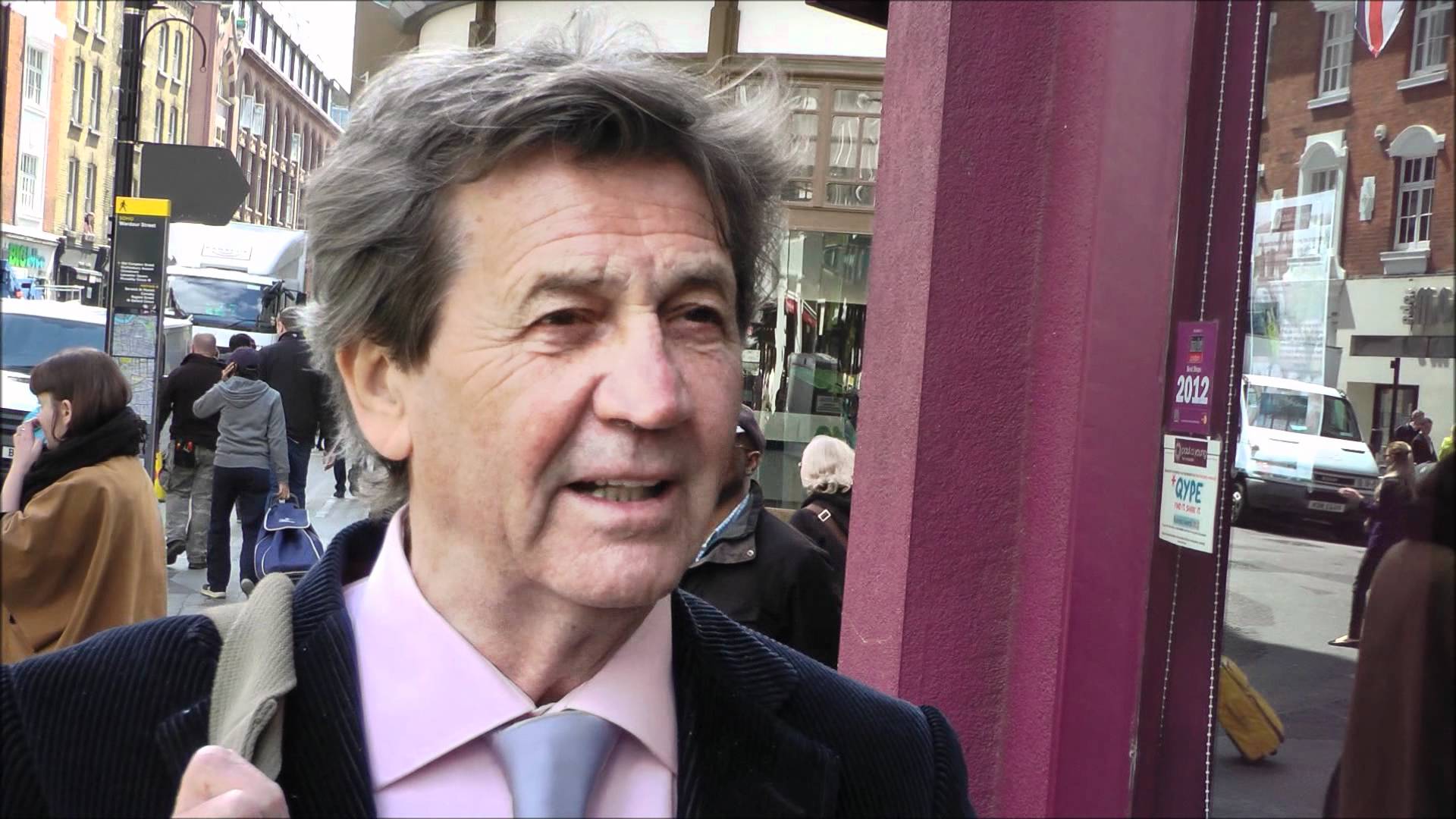 From Melvyn’s fact-packed speech to the House of Lords: 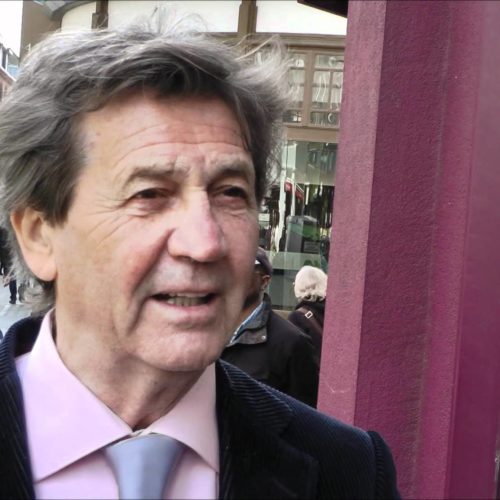 Today our musicians travel freely; connections are essential in the global creative world. Post Brexit there will be no guarantee of free movement across Europe. In 2016, our orchestras made 96 visits to 26 different EU countries, according to the Association of British Orchestras – impossible to imagine after Brexit.

The post-Brexit visa system will result in a situation that has been graphically described in a well-researched article by the composer Howard Goodall. His work takes him all over Europe at a day’s notice by means of a ticket from Heathrow. This will now take him weeks to organise, and that will deter many of those in this country from going to Europe by reason of expense. The reverse is also true. Musicians from the EU play a crucial role in the day-to-day make-up of UK orchestras and are often called on at a couple of weeks’ notice, which the new system will make impossible. Between 20 per cent and 25 per cent of musicians in some orchestras are from other countries in the EU. There are around 14,000 EU citizens in the UK music industry. Given the restrictions that will be put in place, the future of that proportion looks bleak, and import duties will have to be paid on every instrument. Imagine that, with the LSO going one way and the Berlin Philharmonic going another.

This is not just about great orchestras and conductors. School jazz bands and youth orchestras will be subject to restrictions and expense. Young musicians from Britain will no longer be able to participate in EU-wide schemes such as the European Youth Orchestra, which is moving from the UK to Italy as a result of Brexit. That is a great shame for us and for them. Horace Trubridge of the Musicians’ Union has described the way that musicians hop regularly between Europe and Britain and said: “If every musician has to get a visa and carnet for every country they visit, it would make any work in Europe impossible to schedule … My members are already moving to Europe because they worry about their future work.”

We are not just talking about classical music. Peter Gabriel has expressed his alarm after a number of international artists were unable to perform at the Womad world music festival after visa issues. Gabriel, who founded Womad, said: “It is alarming that our UK festival would now have real problems bringing artists into this country … [many of whom] no longer want to come to the UK because of the difficulty, cost and delays with visas, along with the new fear that they will not be welcomed.”

This year marks the first time that artists declined invitations to perform at Womad….