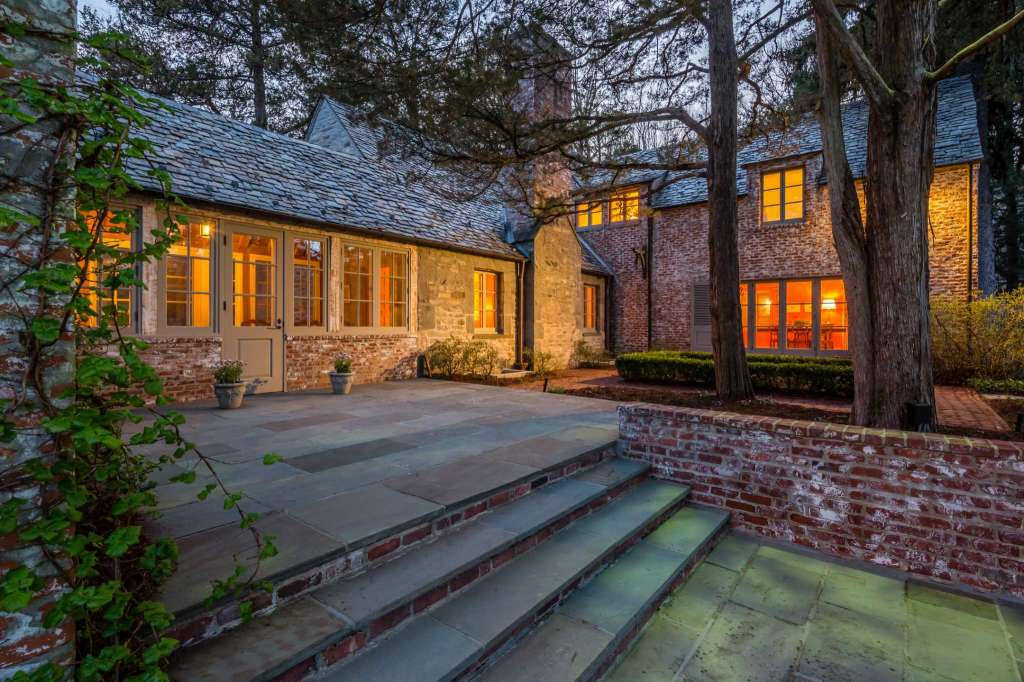 Live the life of Fritz Reiner

The Chicago tormentor’s house is for sale. 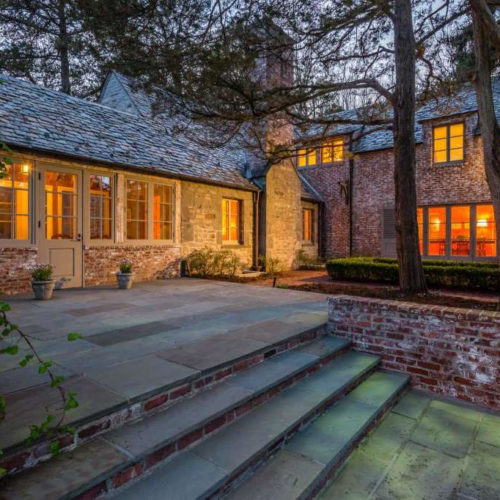 The legendary Reiner (1888-1963), who served as musical director for the Chicago Symphony and principal staff conductor of the Metropolitan Opera, orchestrated for himself, and third wife Carlotta, a beautiful existence on a bucolic piece of property in Weston. In 1938 Reiner, the teacher of Leonard Bernstein and Van Cliburn, built his one-of-a-kind stone and brick European-style colonial house on a serene woodland property at 55 Davis Hill Road.

Rambleside was the name given to Reiner’s long-time home, where he and Carlotta entertained some of the music world’s brightest stars including composers Bernstein and Bela Bartók. According to the written musings of the current owners Bartok lived in this home when the Hungarian composer first arrived in the United States. Additionally, they say, “The cast party from the Metropolitan Opera’s production of Carmen was held at Rambleside, and when we moved in an elderly neighbor sent us a letter saying ‘some of the most famous opera singers of the day swam in your pool that night.’ We love the musical history and the entertaining history of the home … There are a couple photos as you walk into the music room of Fritz and famous guests.”

This is a great house for entertaining and the current family has followed in the Reiners footsteps in that regard. They have hosted grand dinner parties for 30 guests and a wedding reception and other outdoor events for 150 people in the yard and on the terraced patios of bluestone and red brick in a herringbone pattern. Inside, they have hosted concerts in the music room, two performed by a classical trio led by a cellist from the Cleveland Orchestra. Reiner would be proud.

They also love the harmonious blend of old world charm and modern amenities that the 5,969-square-foot house offers; timeless elegance while meeting today’s living standards. It features a slate roof, a white-washed red brick and stone facade, wide-board floors, and custom-made French casement windows. All the windows in the house are oak and were built for the house by Zeluck Inc. in Brooklyn. “We have loved every inch,” the owners said.

According to the current owners the Reiners left Rambleside to Columbia University in their wills. “It seems Columbia didn’t know what to do with the gift.” They said a developer created Hemlock Ridge from most of the property and carved out a distinct lot for Rambleside on a six-acre level parcel. At first it was their weekend residence but later it became their full-time home.

They renovated to add a big family room/kitchen, garage, mudroom, master suite and an additional bedroom suite above. “We replaced all the windows and house underpinnings, added the bluestone patio trimmed in stonewalls to fit tons (of people) when entertaining, built a new pool and hot tub, and planted trees, flowers, shrubs and the garden,” they said.

The house is not visible from the road. It requires traversing a long driveway lined in stone walls through the peaceful woodland setting passed a babbling brook, a waterfall and a hillside that each spring is aflame in yellow blossoms. The owners said there are a thousand daffodils that bloom there in spring and greet visitors as they travel down the driveway. The property is also dotted with hemlocks, oaks, a grove of cedars, and a beech tree, the latter of which is illuminated at night with landscaping lighting. A vegetable garden, encircled with protective deer fencing, provides fresh produce for home-cooked meals.

A slate path leads from the driveway to the front entrance. Inside, the foyer features a slate floor and a decoratively carved newel post. The spacious formal living room features a vaulted ceiling, a fireplace, and two walls of custom oak built-in shelving and drawers. The nearly floor-to-ceiling drawers were used by Reiner to organize his numerous musical scores. A vestibule with built-in storage for culinary ware leads into the formal dining room, which features exposed beams and a wall of glass including French doors to the side yard near the pool.

A breezeway leads from the living room to a two-tiered sitting room and office that doubles as a music room. It features a fireplace, vaulted ceiling with cove lighting, built-in shelving, and three window seats. This wing of the house also has a guest bedroom and full bath. There are four more bedrooms on the second floor including the luxurious master suite.

For more information or to make an appointment to see the house contact Susan Seath of KMS Partners/Coldwell Banker Residential Brokerage at 203-984-0143 or sseath@optonline.com.

« A horn star gets pranked by an orchestra