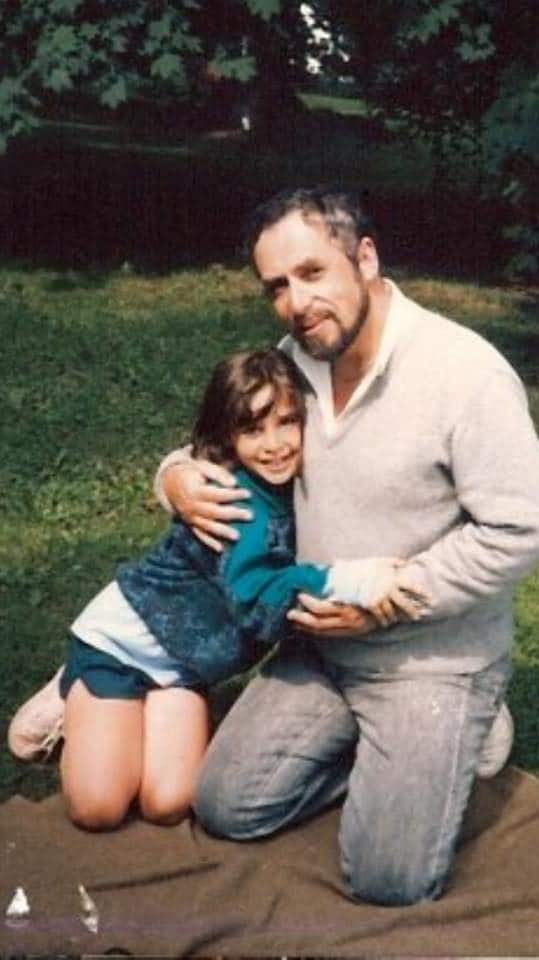 How I became an American concertmaster 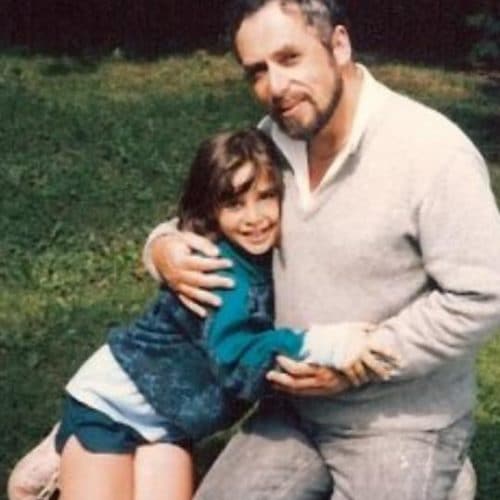 I watched an old great recording of a live concert with the Boston Symphony and Leonard Bernstein Performing Wagner at Tanglewood a year before I joined the orchestra I am sharing this with all of my FBF’s. My coming to the US. was as dramatic and fulfilling as any great success stories made possible in this Land of Ours. And so, here it is :

I arrived in New York on February 22nd. I had a beat-up Tyrolean fiddle, one suitcase with my clothes and exactly 30 cents in my pocket. I had hopes and dreams! Ahead of me were two job openings in the famed Boston Symphony: Assistant Concertmaster and Assistant Principal Second and two months to get ready for the auditions.

My childhood friend Misha Zaretsky, then newly appointed viola in that orchestra invited me to stay with him and his family in their home in Brookline Mass. There I would rise early and practice in the little room adjacent to the kitchen for the next two months. There was enough room for a single bed and a violin case and a music stand. Misha would be practising his scales in the bedroom before going off to work. Thus my 8 hours a day practicing day would start. The program for the auditions was Bach Ciaccona and Mozart concerto #4 and there were 9 symphonies (no excerpts in those days-complete symphonies) and a few violin solos from the orchestral repertoire.

I could not take any chances, so I practised every note in those big works and of course the Bach and Mozart. I needed a job and my wife and 6 year old son needed his daddy to get established in America. Just like in the good old days of the turn of the century. Daddy leaves the life in a shtetl and takes the boat ride to a better life and when the time is right sends for his family to join him…

Of course there was no longer shtetl and I had a great job in Moscow Philharmonic at the age of 27 as Second Concertmaster. Did I need to seek a better job? That was not a question. I hated living in the oppressive regime and I had many reasons to want to leave. Even at 12 years of age I knew that some day I would like to live in a free world.

So here I was, approaching 30, hungry for work. I approached it as an athlete preparing for the big competition. I would watch what I ate, ran every day for 45 minutes and practice….I was so focused on the goal that even did not allow myself to go to movies. Misha arranged for me to meet some of the old-timer violinists in the BSO and play for them. They were both most kind with me and very encouraging. Both were impressive in their own way. Sheldon Rotenberg was a consummate gentleman, poised and highly educated, both at Tufts where he was also a captain of the tennis team and in Paris where he studied violin playing and the art of appreciating fine wine. He was the one who, when he heard me share my delight upon trying Manischevitz sweet wine told me: “Manny, that is not wine….” some day you will learn what great wine is” And I have…

The other gentleman who heard me play was Jerry Gelbloom. The guy was a veteran of the some of the best orchestras. NBC under Toscanini and Cleveland in the early days of George Szell . He was immensely popular as a teacher and was a wise and very loving man. He was full of great ideas about phrasing and style.( I wonder where he learned all that ?)

Finally, the first day of the prelims arrived and I went to play both auditions on the same day. Playing on the stage of Symphony Hall – one of the great music halls of the world was tremendously inspiring. Suddenly my inexpensive French violin, generously provided to me for the auditions by a wonderful man Moshe Havivi whose violin shop was located right next to Carnegie Hall, sounded like a real Strad ( a sound I was to learn for real many years later by trying many of them and then playing for 17 years every day, thanks to a great lady in First Worth who offered it to my for use for undetermined period of time when I played as Concertmaster in the Dallas Symphony).

But on that cloudy day in April of 1974 I did not know any of that would be happening in my life… All I was focused on was to play the best I coul . Apparently it worked and at the end of the day I was told that I advanced to the finals for both positions.

April 23rd started at 10 o ‘clock in the morning and there were 18 of us playing the first round for the Assistant Concertmaster position. They were all fine players from good orchestras and schools like Julliard.

The 18 were reduced to 4. Were to play in the next round. I was one of them. Another person playing the second round was the mother of the future Music Director of the New York Philharmonic Alan Gilbert. She was pregnant with him at the time. She had a big sound, somewhat helped by a great violin by Gudagnini. Still I made it to the next round and she did not. Now there were only two of us in the third round. A long discussion followed and a decision was made to hear us both again. Off I went to play the fourth round. By 6 pm that day I was told that the jury was evenly split and the conductor Seji Ozawa needed time to think and he was going to announce his decision the following morning.

The finals for the second violin position were to start after dinner at 8 pm. ! There were 12 people entering this competition. At this point I was so tired and numb from all the emotions that I really did not care any more. So as they say in the military ‘the training kicked in’ and I went on autopilot… Since I was no longer nervous, I played with precision that was the result of my 480 hours of gruelling practising… I made it to the next round along with a lady from the Boston Symphony MayLou Speaker- a fine violinist for sure! A long deliberation took us to 10 o’clock that evening. I had not left the building since 10 am that day.

The charming Bill Moyer- trombonist in the BSO and their personnel manager told me that if Maestro Ozawa chooses me for the first violins position then Ms. Speaker gets the other job…

In the meantime I had won the position as Assistant Principal Second in THE BOSTON SYMPHONY!!! First, Second, who cares? I have job in the great Boston Symphony! It only took decades of practising in Russia and an additional 2 month in America to do it. I was elated.

The next morning Misha and I went to the Symphony Hall to hear the news …The BSO was going on tour that morning and the buses were there waiting for them. Some musicians were gathering and one of them was my other childhood friend Victor Yampolsky, a fine violinist from an illustrious family of great musicians. His mother was a student along with Vladimir Horowitz in Kiev and his father was a long time pianist collaborating with David Oistrakh, who later became his teacher. Victor participated in the auditions on that afternoon the previous day but withdrew for some reason, only to become the Principal Second Violin in the BSO a few years later. But on that morning I was tremendously excited and hopeful to hear the good news from the lovely man Bill Moyer.
When he approached us, Misha anticipated by asking in an unmistakably Russian way : ” KHHHOOO?”
The ever-gentle Bill Moyer pointed at me so as not to draw too much attention. At this point Misha and Victor took turns trying to squeeze the air out of my lungs and crush the ribcage, History was made! Hard work paid off. Now, the hard work of trying to bring my family out of Russia was on my agenda. It took a whole other year to achieve that. But that is another story!!