Every orchestra in Sweden is posting this solidarity picture

We reported earlier this week that a musician in the Jönköpings Sinfonietta had been fired after being accused of hitting a hall manager during an internal meeting.

The musician, named Magnus, denies it. So do 12 of the 15 people present in the room.

The brass section of one orchestra posted a picture of all its musicians with one hand on each other’s shoulders as an act of solidarity.

Today, every other Swedish orchestra, has posted a solidarity pic – and so have some others in Denmark and Norway.

#backamagnus is the hashtag. Spread the word. 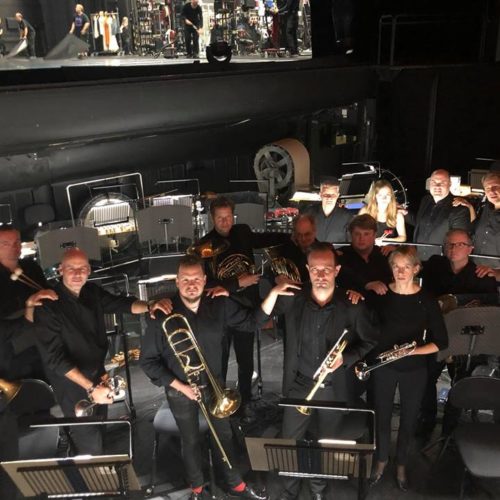