A closed hearing is going on at Moscow’s Meshchansky court this morning as prosecutors accuse the international opera director Kirill Serebrennikov, 49,  of embezzling $2 million at his theatre. The director maintains that he had no access to finance and the money was spent on productions.

His supporters argue that he has been victimised for his persistent criticism of the Putin regime.

He has been under house arrest for 14 months. 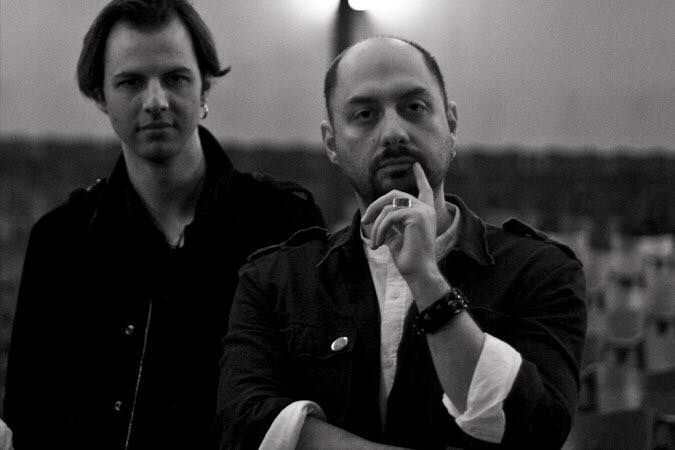