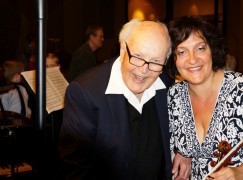 Death of a noted American pianist, 103

We have been notified of the death of Randolph H. Hokanson, widely recorded pianist and professor emeritus at the University of Washington, Seattle.

Born in the state of Washington in June 1915, he studied with Harold Samuel, Myra Hess and Carl Friedberg and performed as a soloist with Thomas Beecham, Pierre Monteux, Arthur Fiedler, Walter Susskind and more.

On the eve of his 100th birthday, Hokanson gave a recital of Bach, Mozart and Chopin in Bayview Manor Albertson Hall, Seattle. 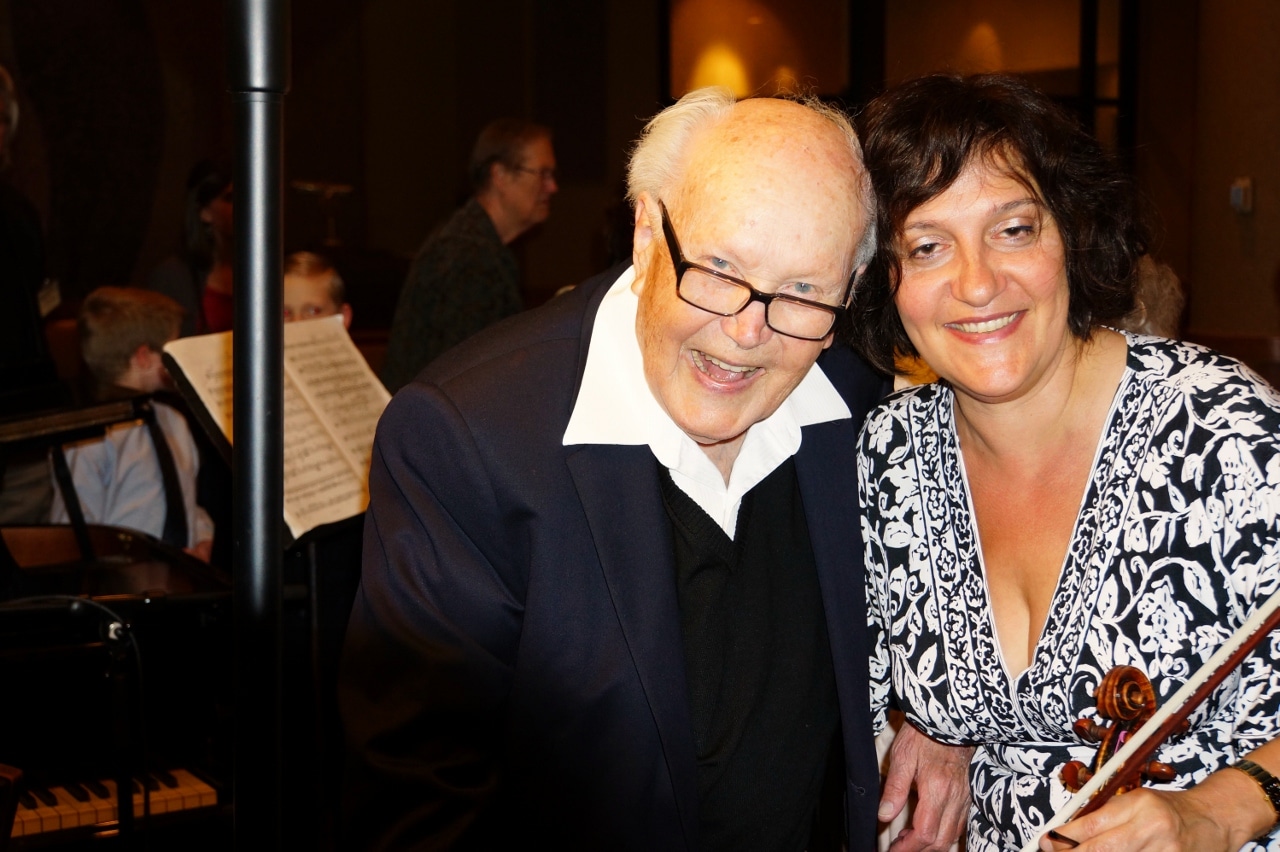