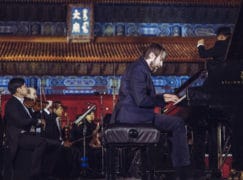 The label, celebrating its 120th anniversary, put n the first classical concert in the Forbidden City for 20 years. 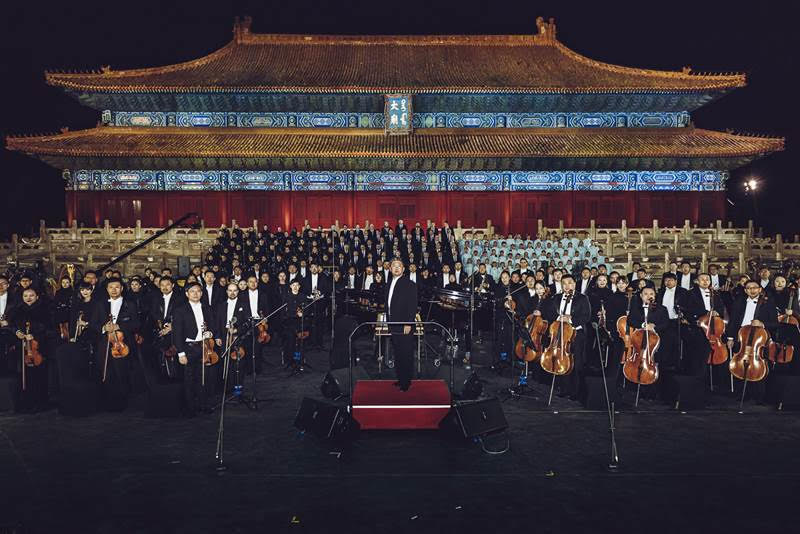 There was a simultaneous live stream in YouTube’s 360-degree virtual reality, as well as China’s regular formats.

It was a global DG showcase. Lacking only Lang Lang.

« Barbra Streisand to Donald Trump: Don’t Lie to Me

A worldwide conductor is born »