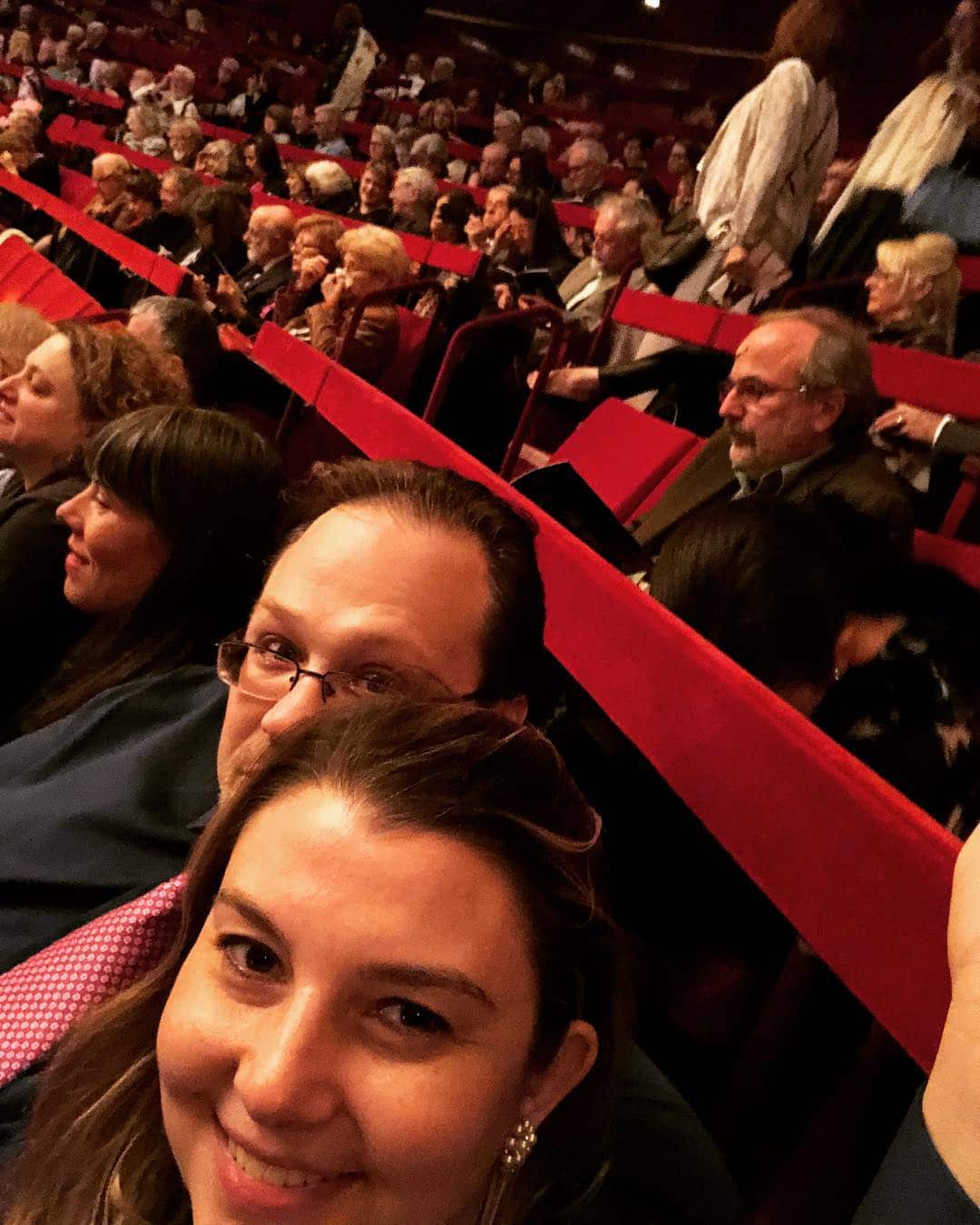 A wide-eyed view of the Met’s Marnie

Our newly enthused opera goers Elizabeth Frayer and Shawn Milnes are back with a fresh view of Nico Muhly’s opera and Jonas Kaufmann’s return to the Met.

The couple make no pretence to being opera critics. They just tell it how it is.

Elizabeth: I was very excited to see the new Nico Mulhy opera, Marnie.  I did not watch the movie or read the book beforehand, solely relying on the synopsis.  All the singers Friday evening were terrific, especially Isabel Leonard.  And the sets were terrific, moving and creating entire rooms in some cases using very little.  The imagery—the ship, the clouds moving, horses galloping added to the creative uses of stage and lighting.

But.  I felt I was being told a story in vignettes, instead of watching a story being acted/sung.  The opera ended up feeling static and passive as a result.  I was very aware of sitting in my seat, which was such a shame as there was so much that was great about this opera…

Shawn: And now, Marnie.  Marnie, Marnie, Marnie.  Marnie that I have looked forward to with great anticipation since the announcement of its commission in 2015.  This needs a little background.  I really enjoyed Two Boys.  Seemingly I was one of the few, but I greatly enjoyed it and said so at the time (as did Salman Rushdie incidentally).  And my affection for it has grown mightily over time.

BUT I, like a fool, only saw it once during its run at the Met in 2013.  But I feel love for it.  The internet chorus sequences fromTwo Boys still haunt me. I can conjure them and hear them and see them in my mind as vividly as anything I’ve seen on stage at the Met EVER (and that’s saying a lot) but with only one viewing I can’t REALLY be sure, as my love for it may have become embellished by fantastic nostalgia over the years.  In fact my affection for it, embellished or otherwise, is so profound, in discussions with friends and colleagues about The Future of Opera I almost always say “the answer to the future of opera wasn’t fully realized in Two Boys, but the answer to the future of opera is somewhere to be found IN Two Boys!”  Ask around, I’ve said this endlessly.  Especially as discussions about The Future of Opera seem to be occurring endlessly.  At least in our little niche of a niche of a niche of an art form community.  I’m quite sure I’ve pounded on a table or two while saying it.  So I loved it.  But I need to see it again to be sure.  Table pounding defenses notwithstanding.

So having seen Two Boys only once, I began my policy of seeing all new works a minimum of twice, three times is better, but a MINIMUM of twice.  So I went to the final dress and opening night of Marnie.  I may go again but I have much to say already.

The libretto, based on the book which fair warning is far different than the movie, was all over the place.  The Librettist, Nicholas Wright, gave us mini monologues from Marnie, sprinkled like guide posts throughout the entire opera, where Marnie tells us her inner feelings and then follows those up with mini scenes supposed to demonstrate those feelings Marnie has just explained to us.  This is not how effective storytelling works.  The entire opera felt a bit like a musical essay on the subject of Marnie – Marnie tells us she feels this way, then a mini scene is presented as evidence to demonstrate (and often not very clearly nor convincingly) what Marnie has just told us. 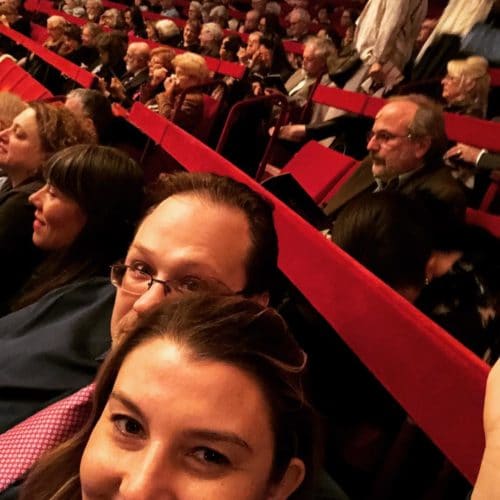 Just in: Cleveland sacks its concertmaster »