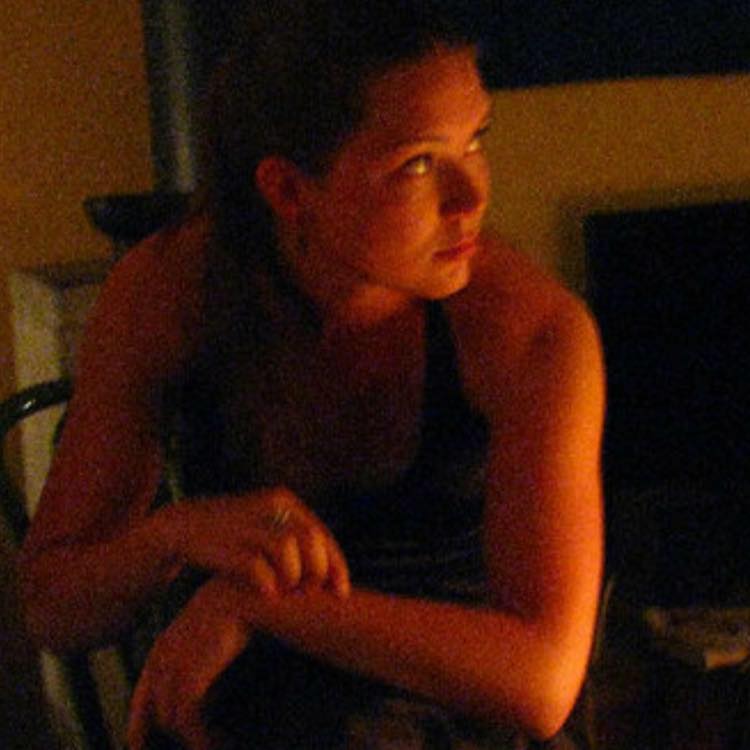 Airport rage: A cello gets beaten up in Manchester

From Vashti Minosa Hunter, teacher at RNCM, Hannover and Potsdam:

Was treated absolutely horrifically yesterday at Manchester airport. After being asked to open my cello case, a man in a foul mood working at security came along without warning and thumped my cello brutally on the body of the instrument for absolutely no reason, other than that he thought there was liquid inside the cello??? It wasn’t just a gentle knock (which is also unacceptable) but a proper thump. This man was an obnoxious pig who I had noticed before my turn, treating an elderly elderly couple really nastily, shouting at them aggressively to open their bags up for inspection. After he did this to the cello I was instantly enraged and screamed at him for about 5 minutes (This is not normal behaviour from me so shows how terrible the situation was!!!!!!!) . Everyone around us was staring in our direction. He never once apologised. His manager finally came along and apologised on his behalf.

I stormed off out of security into the main waiting area and got a coffee to calm down… I was actually feeling pretty proud of myself for having such a go at this villain of a man and hoped (probably naively) that what had happened might somehow change his behaviour towards other people, esp. those with instruments. However….. 30 minutes later, after feeling slightly more calm and collected, I realised I had left my bag with my iPad Pro (hundreds of scores), pedal and DIARY (can’t live without) somewhere. I had absolutely no recollection of what had happened to it since picking it up at security, before opening my cello case. It was all a haze as I was so worked up.

I ran back to security but there was absolutely no sign of it. 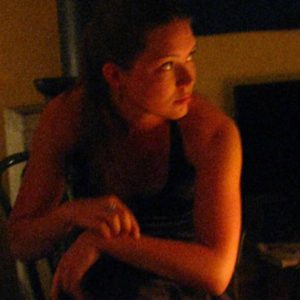 An injured orchestra cellist plays for pennies on the street »