The chance discovery of an old concert flyer has prompted Leonard Slatkin to look into the forgotten life of Frieda Belinfante, founder of the Orange County Philharmonic in a conservative part of California at a time when women – let alone lesbians – were never put in charge of an orchestra. 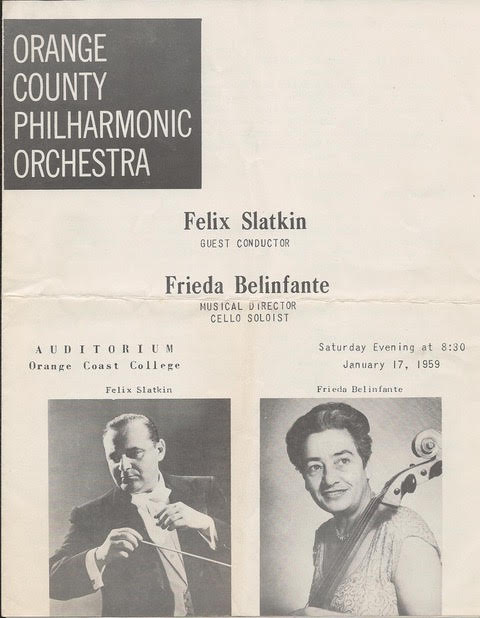 Frieda, who died in 1995, aged 90, grew up in Holland and formed a chamber orchestra at the Concertgebouw. Hermann Scherchen called her out as top in his masterclass. During the war, she went underground. Eventually, she made it to America. 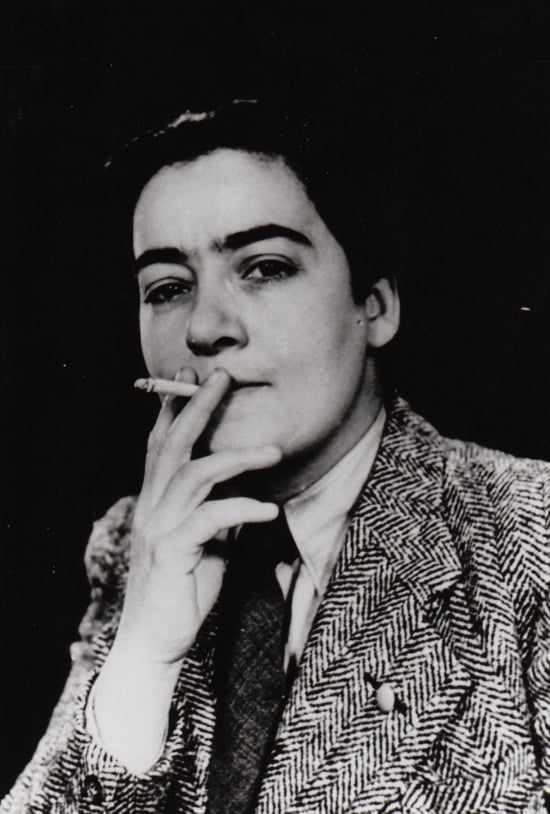