Why Boston missed the bus on its European tour

It is now widely known that the Boston Symphony messed up the last leg of its European trip, arriving in Amsterdam so late on Monday that the concert was almost abandoned.

The Boston Globe gives this account behind its paywall: On Monday, the orchestra was at Charles de Gaulle Airport outside Paris, waiting to depart for that evening’s concert in Amsterdam, the final performance of the tour — only to find out that their chartered aircraft had mechanical problems and could not fly. No trains or buses were available for all 110 musicians (not counting staff and patrons) to get to Amsterdam in time: the only option was a 76-seat propeller plane. 76 musicians are not enough to perform Shostakovich’s Fourth Symphony, the main work on the program. Zoë Madonna reports on what happened next.

They played a Beethoven symphony instead. So far, so straightforward. But much more interesting is what we hear from an orchestra tour organiser, writing to Slipped Disc under strict anonymity. Here’s why the tour broke down: 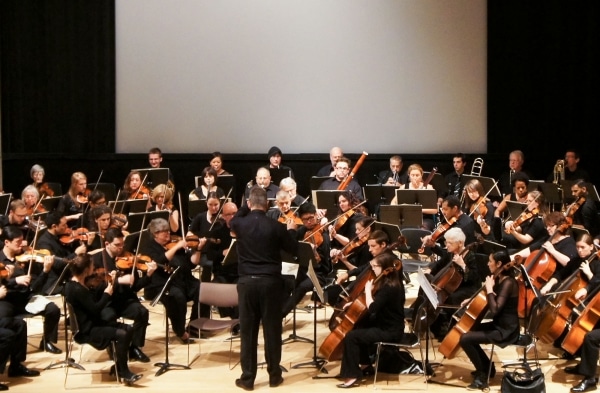 ‘Boston Symphony performed in the Paris Philharmonie on Sunday night and arrived at the airport on Monday morning for an 11.00 charter to Amsterdam (with concert Monday night). After a two hour delay, it was apparent that the plane has major technical problems and couldn’t fly.  There was no charter anywhere in Europe free and sufficiently large to fly the entire party.

‘The union rules didn’t allow for a coach to Amsterdam on the day of a concert and there were no trains with spaces.

‘Eventually, two small charter planes were found but the available take-off slots means that the first plane wouldn’t take take off until 17.30.  So they had to change the programme to something smaller (it was supposed to be Shostakovich).  They decided to play Beethoven which they hadn’t performed in concert for two years!  Boston Symphony scanned the parts via pdf and the Concertgebouw printed them out.

‘Half the orchestra eventually landed in Amsterdam at 19.00!  The concert, supposed to start at 20.15, was delayed until 21.00 and the players got off the coach, changed and went straight into the stage….. no balance rehearsal.’

In brief: They wouldn’t get on the bus for 4.5 hours to save a concert at the Concertgebouw.