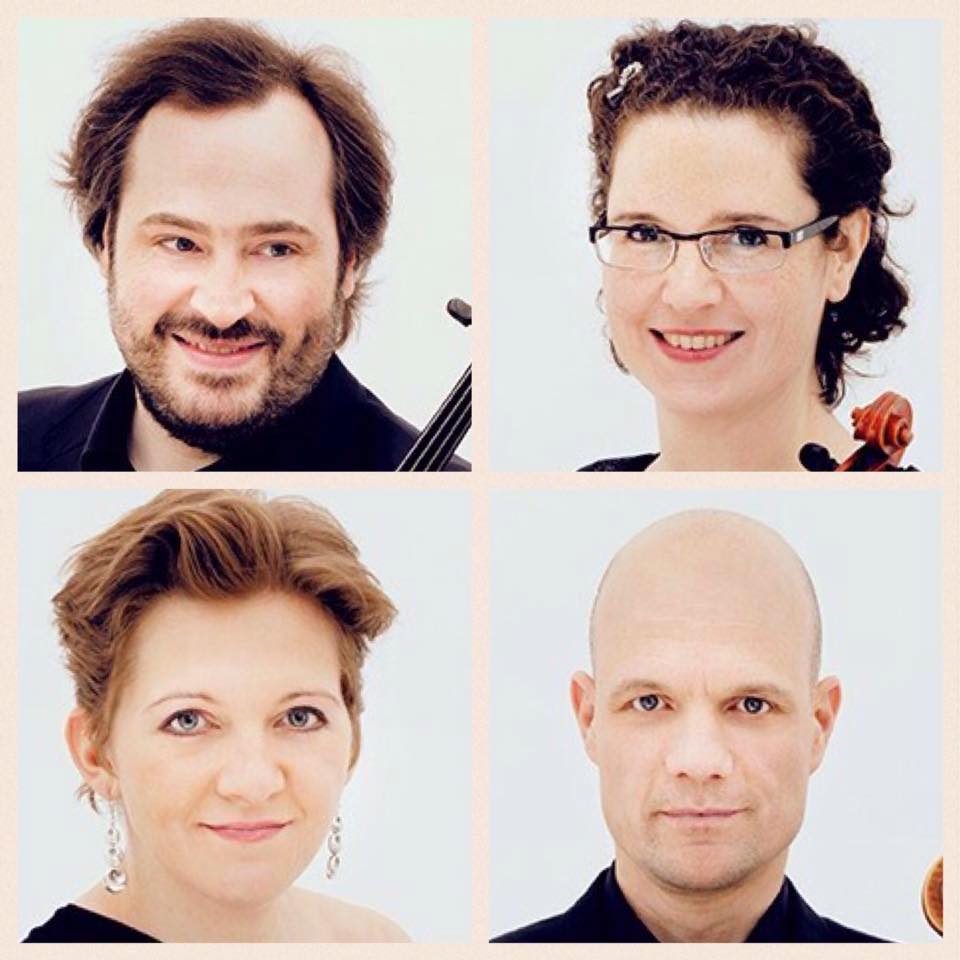 When an international string quartet breaks down

Seven months I went backstage in the interval of Wigmore Hall concert to say hello to the Artemis Quartet.

I have never known a colder green room. It was mid-February and the heating was full on, but the atmosphere was frigid.

The four players were ranged two on either side of the room. There was no conversation. They were looking at their phones, or t the walls. You did not need to be Sigmund Freud to recognise that this was a group in an advanced stage of human disarray.

On stage that night, the playing was outstanding: energetic, engaged, challenging. Backstage, it was a frost.

So today’s news that the quartet is breaking up comes as no surprise. It must be a relief to the players.

Fifty-fifty splits are rare in string quartets. Usually it’s one member who leaves, or all four who decide to call it quits. With the Artemis, clearly, it has been a breach down the middle that they were unable to address, let alone repair.

Anyone recognise these Chopin hands? »