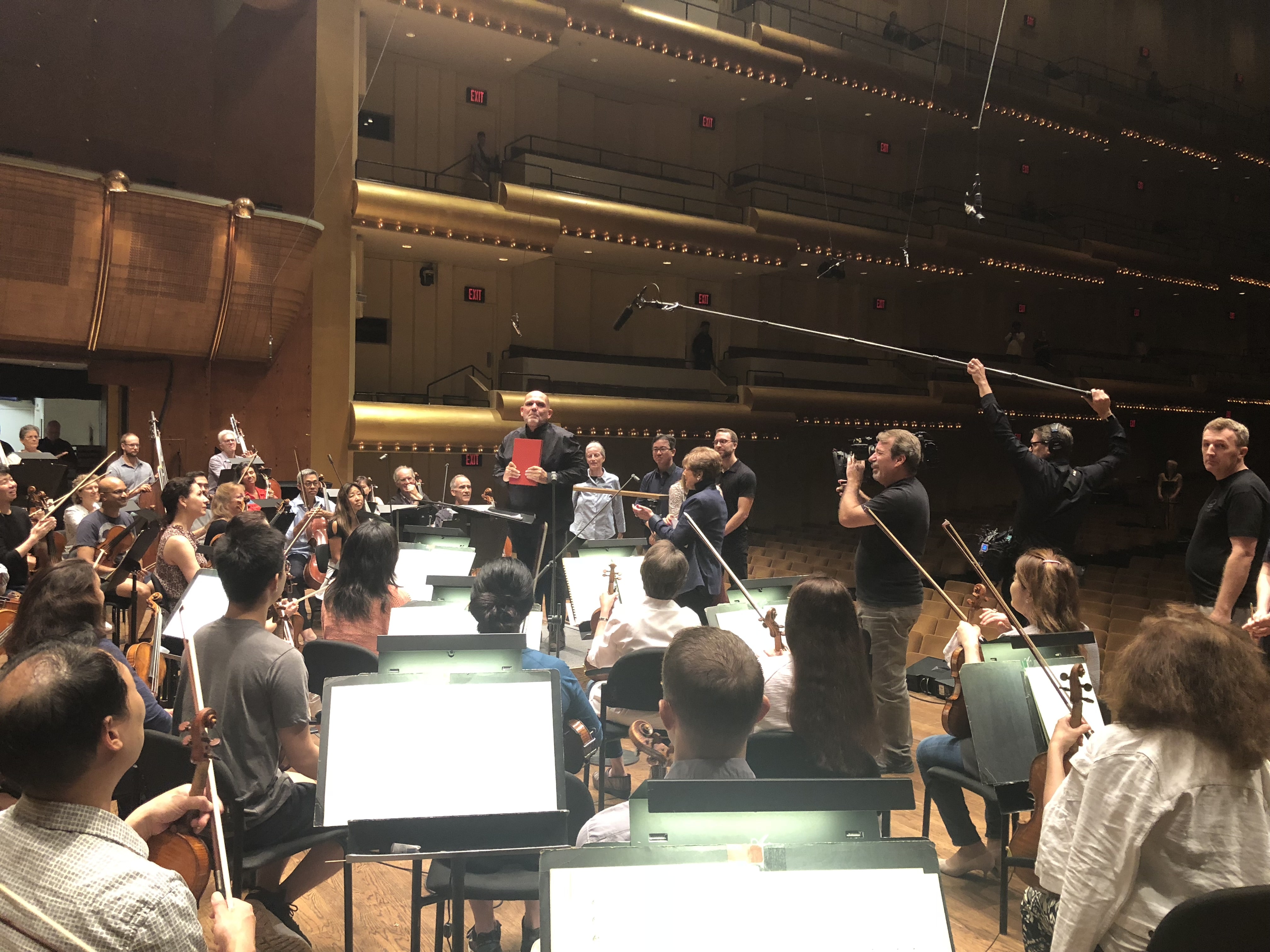 What NY Phil players did to first-night Jaap

They gave him a grown-up version of Chairman Mao’s little red book. 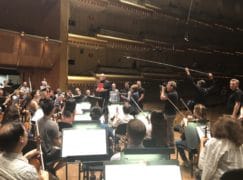 In recognition of a new beginning at the New York Philharmonic

on the occasion of your inaugural concert as Music Director

We present this facsimile of the very score of Beethoven’s Fifth Symphony,

from which Ureli Corelli Hill conducted at the Orchestra’s launch 176 years ago.

Just as that performance marked a new era of music-making in America,

we embrace the new era that you bring to the New York Philharmonic,

to New York City, to the United States, and to the world.