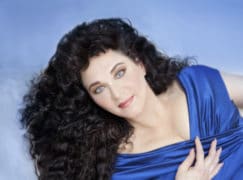 Soprano is fired as Girl in the not-so Golden West

The international US soprano Elizabeth Blancke-Biggs has issued this cri de coeur about her maltreatment at the hands of Maryland Lyric Opera. 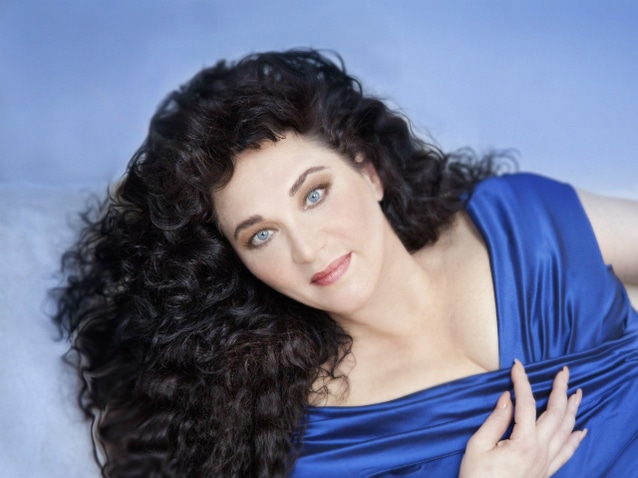 I am sad and disappointed to advise my friends, colleagues and fans, that I will NOT be appearing as “Minnie”” in the Maryland Lyric Opera’s concert presentation of La Fanciulla del West” at the Strathmore Performing Arts Center on September 15th. This is one of my favorite roles which I have sung all over the world in critically acclaimed productions led by Great Maestri.

With no warning or prior discussion I was “released” for NO stated cause, in an email, on Sunday evening, the company day off! This, not coincidentally, happened the day after I complained to the General/Artistic Director, about the rehearsals where I was humiliated, insulted and subjected to sexual innuendo, and generally unacceptable behavior by the Music Director, and requested that they would speak to him to control said behavior.

Three days later No One in the company has responded to numerous voicemails and emails, from my Manager, to explain this situation. They appear to believe they can act with impunity, therefor I am constrained to resort to legal counsel for satisfaction.

I am making this post not to evoke pity or sadness, but to warn my colleagues and students, that still, in 2018, in our supposed “awakened” music business, an Artist can be fired for standing up and demanding to be treated in a reasonable and professional manner. I have never endured such treatment in 20 years, no matter in a professional, amateur or University situation.

We have asked Maryland for an explanation.

Survey: Piano teachers are stuck in their development »